In the 1980s, professional team sports enjoyed a golden age. As technology advanced and broadcast coverage became more widespread, fans were treated to an ever-increasing number of games with their favorite teams. It became possible to watch your home team throughout the season without making expensive road trips or even subscribing to cable television. Around this time, several talented athletes burst onto the scene, putting up incredible numbers and winning championships. Here are a few of the sports heroes from this era. 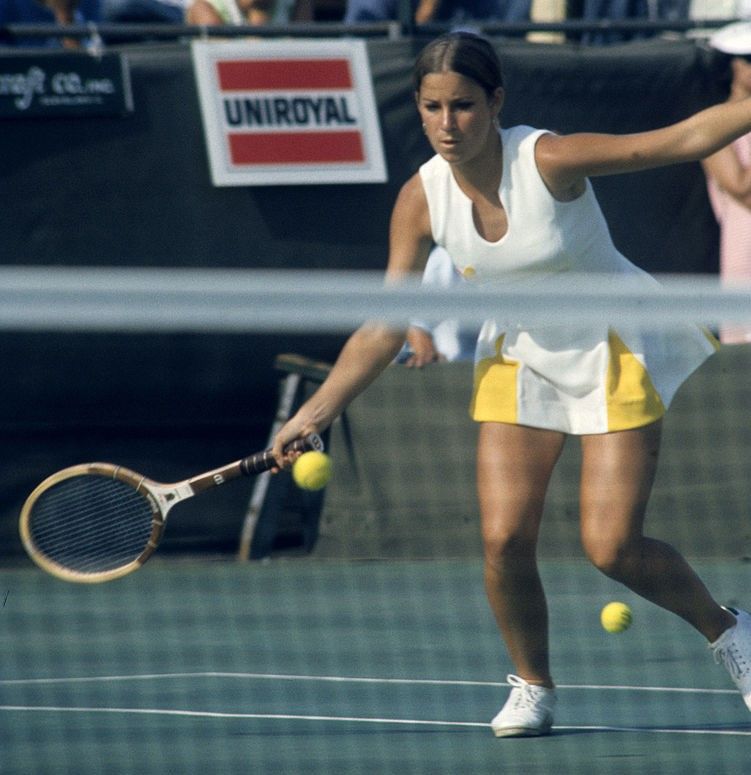 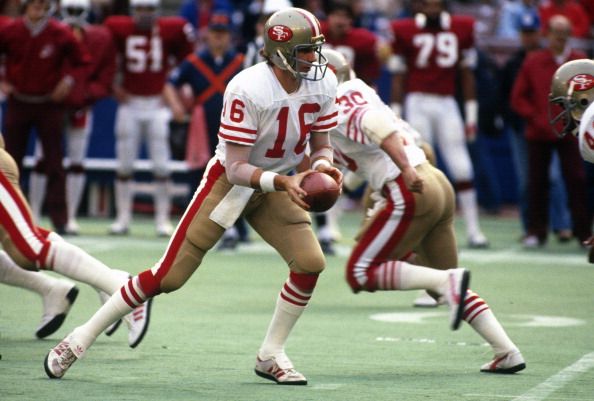 Joe Montana was the first player to be named MVP three times and has led San Francisco to win four Super Bowl titles. In fact, until Tom Brady won his fifth Super Bowl, Montana was considered the greatest quarterback in the entire history of the NFL. 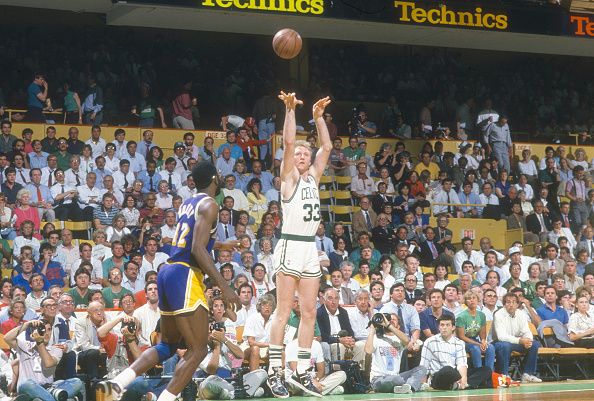 12x NBA All-Star, 3x Finals Champion and 3x MVP, Larry Bird acquired more achievements than most athletes in the 1980s. In his career, he averaged a remarkable 24.3 points per game and to this day, Larry Bird is considered one of the best professional basketball players of all time.