Soccer is a dazzling sport. Amazing feats of athletic prowess and physical capability stand side by side with incredible acts of cunny and sheer volition. While pretty much every soccer player playing in the big leagues is talented  in a way that many of us soccer laymen can barely even comprehend, some soccer stars happen to stand out more than others. These are the players that make or break games, these are the players whom people ask about when they say, “did you see the game last night?” These are soccer’s most impressive and beloved scorers.

The Portuguese superstar. Ever since his debut match in 2001, Cristiano Ronaldo has managed to score almost 800 goals (791 to be exact). At first denounced for his so-called “wimpy” attitude, his boyish looks, and his intense emotional attachment to the game; Ronaldo’s sheer skill and sportsmanship has made him one of the major faces of soccer. A living, breathing soccer legend. 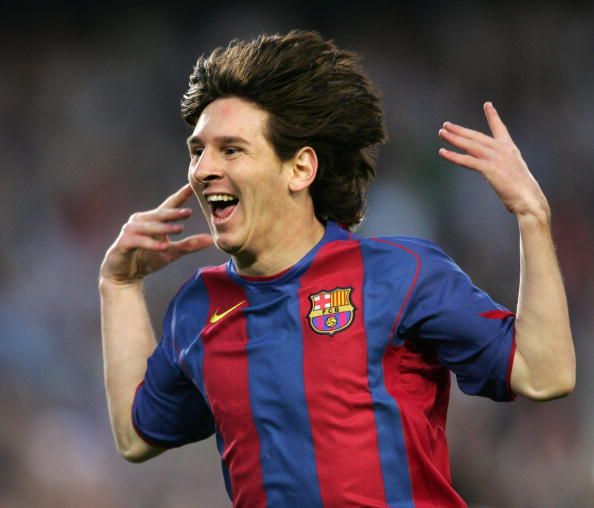 One of the most gifted players to ever touch a soccer ball. Though, admittedly, Messi lacks the same star power which is so seamlessly embodied by Ronaldo, whatever Messi lacks in “it-factor” he makes up for in talent and dedication. Messi’s fame is derived from his skill and loyalty to the team which brought him up ever since his debut as a 16-year-old, Barcelona. Since then, he’s scored 763 goals. 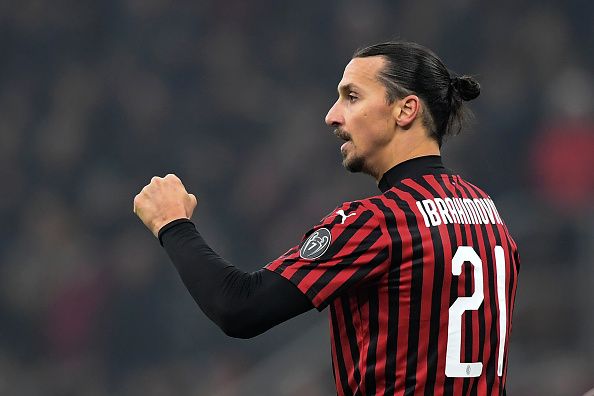 Soccer’s gifted bad boy. Given that he’s been involved in several major controversies, Ibrahimovic is much less of an ethical role model than Messi or Ronaldo. Yet it’s the same undomesticated, cocky attitude that shines through his actions and stylish play that has made him adored by so many soccer fans. Though a bit of a troublemaker, Ibrahimovic’s games are always entertaining. He’s also scored 571 goals throughout his career!