Skateboarding began to take off in the US around the end of the 19th century. The sport, which was first formally patented in 1936, has already encountered a number of prejudices, but like the social and urban dynamics of which it is a part, it has endured showing that its experience transcends traditional viewpoints and has brought about a new way of experiencing the city by experimenting with movements of our own bodies in relation to the city’s architectural or urban design.

Through time, the sport changed. Street skateboarding is a new style that originated in the 1980s. In it, city features like handrails, stairs, walkways, and ramps have turned into invitations for deception by individuals who choose to ignore purposes and programs assigned to areas by architects and urban planners. Skateboarding was subsequently outlawed as a consequence of protests against it in various nations, which helped to maintain the sport’s relevance in urban dynamics. 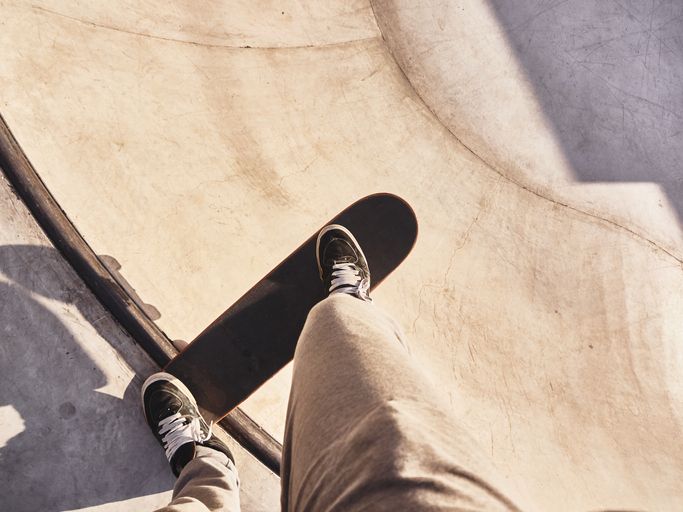 Skateboarding may be creatively incorporated into urban environments by creating smooth concrete surfaces, miniature steps, ample hardscapes, curves, etc. rather than specifying cobblestone or other “unstable” surfaces where skating is unwelcome or risky. This looks more harmonic than retrofitting “skate stoppers,” which are excluding more and more skaters from our urban environment.

Currently, architects are considering particular locations where skateboarding, a sport that has gained Olympic status, may be practiced while offering new opportunities for tricks. But nothing can replace the experience he had growing up—the streets, as Leonardo Brando points out in his essay “A Cidade e os Skatistas.” Skateboarding is still prohibited from being done on public streets. Its persistence, however, appears to be some young people’s reaction to the increasing number of tracks constructed to “tame” them. But a track can never match the energy of the city or the uniqueness of the streets.