Regardless of where you live in the world, chances are that there are animals. So much so that every country or even city has a national animal. Now you may consider yourself an animal kind of person. You probably like cats, dogs, or even snakes. With that said there are a few animals around the world that no one would dare go near. This isn’t just because they are made out to be villains in scary movies but because of how they look and well because they are considered to be wild animals. Now if you are looking to know exactly what animals we are talking about you have come to the right place. 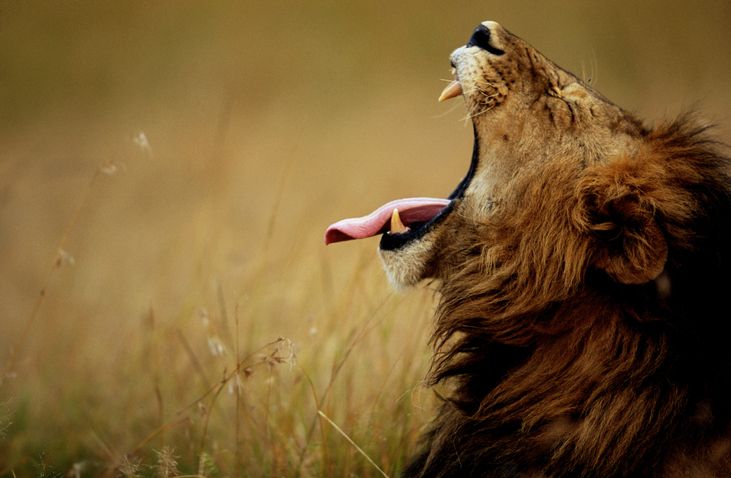 First on our list of scariest animals in the world has to be none other than the kind of the jungle himself. That’s right, we are talking about the lion or well if you have watched the Lion King, you know him as Simba. Now even though there have been a number of movies created that show the lion as a gentle soul. You are right to be fearful of him. You see, lions are wild animals that are extremely territorial and live to hunt the weak. That’s why when people go on safaris they go in groups and they stay within a safe distance. Lions aren’t bigger versions of your typical house cat.

Now staying with the cat family. You might have guessed it, we are talking about the tiger. Much like lions, tigers are extremely territorial and they are natural hunters. But that’s not all that makes them scary. Have you seen the teeth of a tiger? They a big and very sharp. With just one bite they can tear a human apart. For our next animal, we are diving into the ocean. The shark is similar to that of the lion as many people know that they definitely need to keep away from them while in the ocean. With that said we can also thank movies like Jaws for instilling that extra sense of fear in us.