Some people believe that rock music has died and is no longer as prevalent as it once was, mainly because it is no longer the dominant genre on the radio. However one should not pass judgment just yet, rock music like many other genres of music has over the years just developed to sound much different from how it began. Rock music today along with its various sub-genres has adapted to appeal to a variety of people with different tastes.

Just because the music today sounds different doesn’t mean that people have lost their appreciation for the classics. Young people today still love going to record stores to buy vinyl of iconic albums from bands such as Aerosmith, Pink Floyd, and Led Zeppelin. These classics still have a huge influence on the music of today, artists take creative liberties to fit their unique styles. 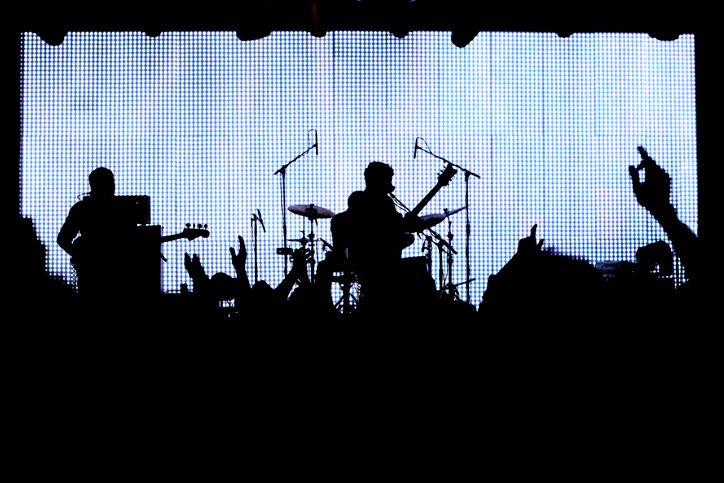 The musicians that we see emerging in the genre now have a different approach to the music they make. Many are focused on the type of community that they are building with their music and bringing in a new era of rock music. Just because something you love has changed does not mean that you stop loving it. Rock music, while no longer being the music industry’s front runner for the top genre, has become more accessible and relatable to a newer generation of people.

People have always enjoyed the rock genre and continued to enjoy it now. The fact that it has changed over time shows that new artists are finding their voices in the genre and it also shows that they are catering to audiences with different values and views from what we have seen in the past. There will always be a place in the industry for rock as there will always be people who rock love.