Anyone lucky enough to have lived through the early days of Youtube and what we boomers would call the ‘old internet’ (meaning the internet when it seemed more like an uncharted frontier, a web of unknown addresses waiting to be discovered, and less like the personal backyard of three-to-four major companies) has probably heard of or seen the hilarious videos of Remi Gaillard. The French Youtuber pretty much kickstarted the age-old Youtube tradition of pranking unsuspecting pedestrians, except that he, unlike many of his successors, actually did it for real. And now, after a 9-year hiatus, the king of pranking is back again with a video he made in light of the Toky Olympics. 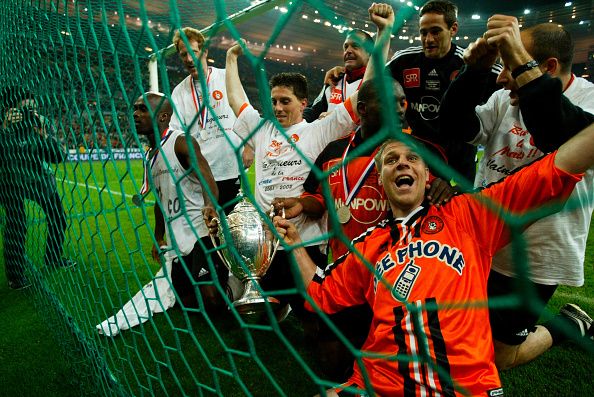 Born in 1975, Gaillard began using his free time to run pranks on the general public after he had lost his job at a shoe store. He swiftly gained the attention of the French media after performing a series of outrageous yet comically coherent pranks which included disguising himself as a Lorient soccer player during the 2002 Coupe de France final match. This shouldn’t surprise any of his diehard fans who already know that soccer is one of Gaillard’s lifelong passions and many talents.

What differentiated Gaillard’s humor and pranks from many other Youtube pranksters is manifold. His videos often blur the lines between sketch comedy and pranks; his videos revolve around a certain set of themes or topics, making them conceptually solid and comically coherent; Gaillard often picks on people much larger and more powerful than himself such as officers of the law; and, finally, what seems to be the biggest thing separating Gaillard from the rest of the pranking masses is that people actually like him. Unlike many of his peers, Gaillard has a strong and loyal fanbase who genuinely enjoy his videos.