A creative and bold German couple in their early thirties, Judith Schneider and Robin Lachhein have a rather unique favorite pastime, which just so happens to be traveling across the globe to recreate iconic movie scenes. Not only do they recreate the scenes, but they also make sure to do so in the very same locations they were filmed at, which is why this expensive hobby also includes no shortage of traveling. The inspiring film buffs met a decade ago at the party of a mutual friend, and ever since, there was no looking back for them.

They’ve been traveling for the past six years, and what started out as just a small hobby for themselves, posting cute pictures around their house, turned into something bigger than they ever could have imagined after their friends and family started to notice what they had been doing.  After gaining endless praise for their impressive recreations of these movie scenes, they decided to even create their own Instagram account known as ‘Secret Famous Places’. Today, they’ve earned themselves tens of thousands of followers that anxiously await to see what they’ve created. 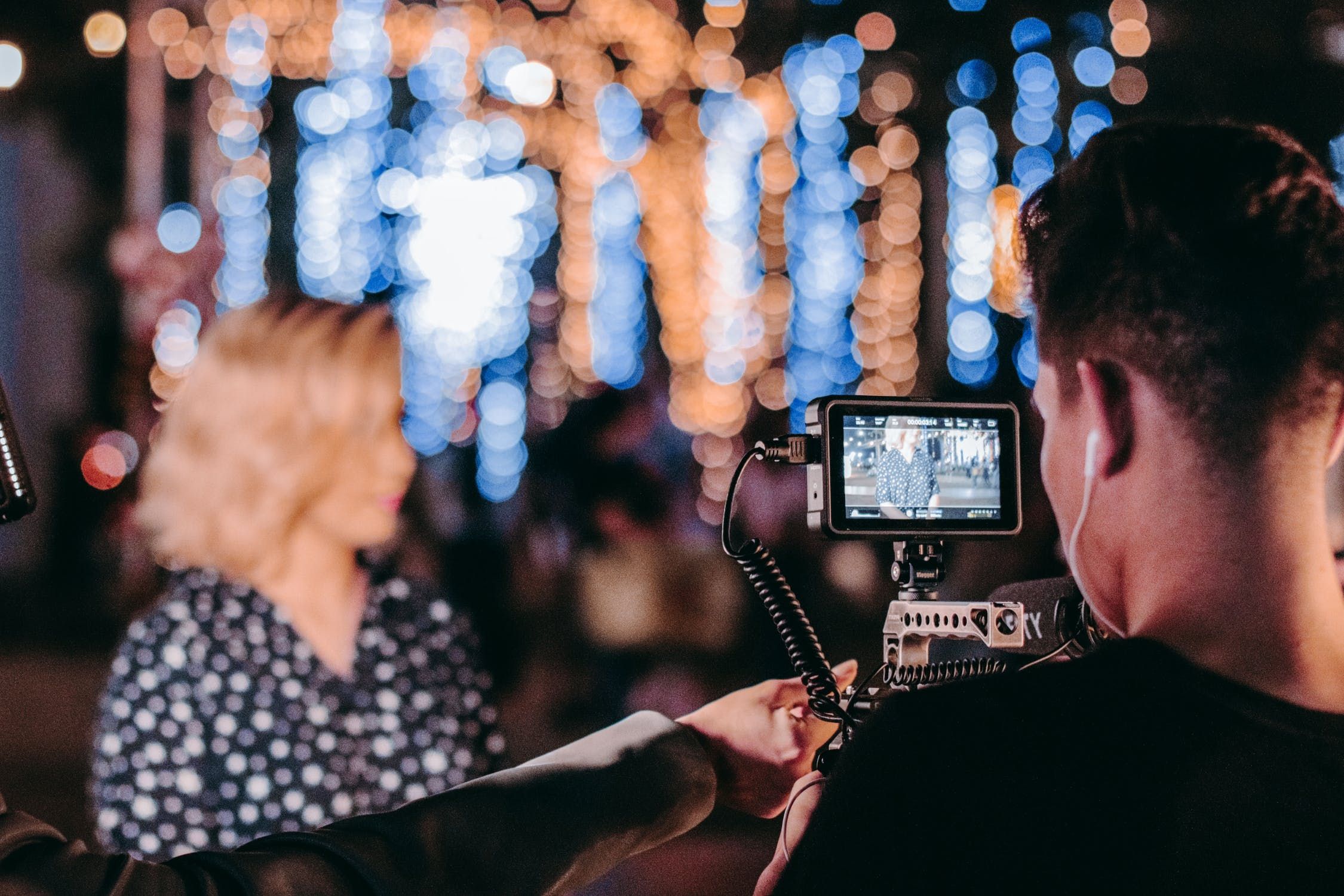 Although people often think that it’s their full-time job, they have made a clear point of expressing that it’ still just a hobby that they enjoy doing for themselves, and have other careers outside of the film industry. Judith and Robin have already recreated nearly 70 movie scenes, and put tons of thought into choosing each one, recreating only scenes from the most memorable of movies, and of course, only those with both a female and male main character.  Just showing up at the location where the scene was originally filmed and taking a picture proved to not work out so well for the most part, since in many cases additional things were often added into the background.  They often use photoshop to make small modifications, but in general, always try to make authenticity a priority.