Rappers talk quite a bit about clothes, and by quite a bit we mean a heck of a lot. So it should come as no surprise that they tend to have a sense of style. Yet, rappers’ sense of fashion is so often in a lane of its own somewhere between streetwear and high-end clothing. This is due not only to the cultural landscape in which rap music blossoms but also to certain rap fashionistas that took it upon themselves to further rap’s unique sense of style. And while most rappers can dress, not everybody can be a rap-fashion game changer. These people, however, definitely are. 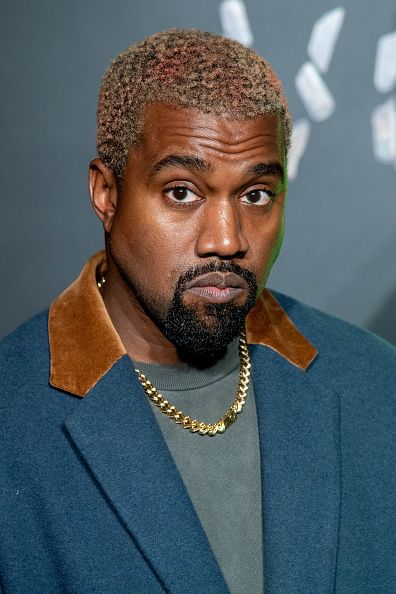 Kanye West is rap fashion personified. Heck, at this point he may just be fashion personified. Kanye’s winding history of style has gone through quite a few twists and turns, pink polos, face masks, and a heck of a lot of sleek sneakers, but it’s his latest endeavors that are the most groundbreaking. Kanye has been working around the clock to create his own clothing brand, while his personal taste in fashion has undergone a sort of a minimalist conversion adhering to the “less is more” motto. 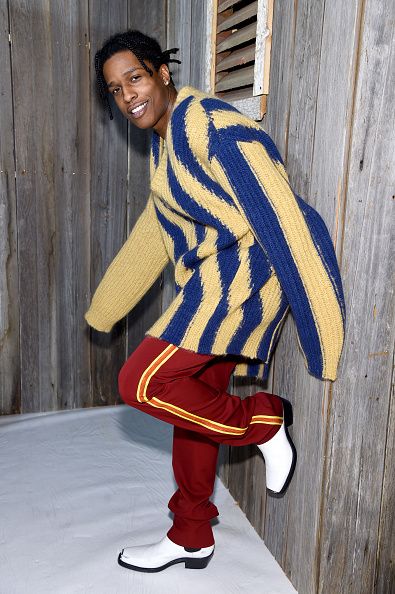 A$AP has always been a brand seeking to embody the visceral feeling of what it means to grow up in New York, not just in their music but also in their sense of fashion. Rocky’s incredible gift for crossing the boundaries between high-fashion and streetwear almost seamlessly is what earned him a place on this list. 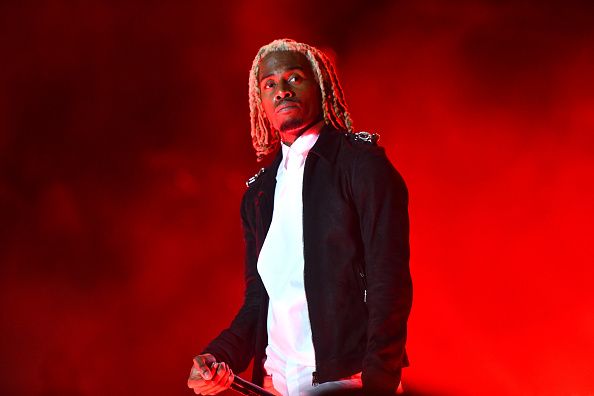 It seems as though nothing is off-limits for king vamp. The Soundcloud rapper turned rap icon is notorious for his experimental taste in streetwear and his tendency to wear various gender-bender pieces of clothing.  His keen sense of surreal fashion is what makes him our pick for one of rap’s most daring and forward-thinking dressers. K-I-N-G V-A-M-P.