If you are looking for a group that has truly made hits that almost every generation has enjoyed, then Queen is your best bet. The rock n roll band, Queen truly set the world on fire when they first came on the music scene in the 80s. With that said this group has in fact created and released some smash hits that continue to be played in music festivals, movies, and just in general. Queen wasn’t just any group that played music. They created a brand new culture with their attitudes and of course the style. Here are a few of Queen’s greatest hits. 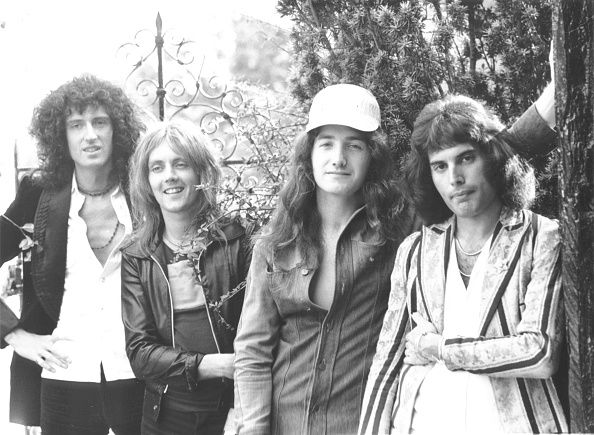 When searching for Queen’s greatest hits on the internet you are most likely to find an album. This is because the group was so popular that many of their songs were chart-toppers. So in order to give their fans what they wanted, the band released an album called Queen – Greatest Hits. The album was released in 1981 and consisted of all the biggest hits. First up you will probably see one of their most recognizable hits, Bohemian Rhapsody, this is also their highest selling song of all time, which might come as a shock as it is also one of the band’s longest songs coming in at just under six minutes.

Other songs on the album that most people will recognize even if they are not quite fans of the are songs such as Another One Bites The Dust, Killer Queen, Your My Best Friend, Don’t Stop Me Now and Somebody To Love to name just a few. It is clear to see the impact that these men had on not only the music industry but entertainment as a whole. These songs are continually used in movies and inspire other artists. The band’s legacy continues to this day as the surviving members continue to tour, performing all of these hits and much more.