Queen Elizabeth is Celebrating 70 Years on The Throne
James Stanton

Queen Elizabeth II is celebrating her Platinum Jubilee – the 70th anniversary of her accession to the throne of Great Britain and Northern Ireland. She is officially Britain’s longest reigning monarch having surpassed the 63-year reign of her great-grandmother, Queen Victoria, in 2015. As such, Elizabeth is also the first British monarch to celebrate a Platinum Jubilee.

Celebrations are planned to mark the occasion in the United Kingdom throughout the year, including a four-day national holiday weekend in June, called the “Jubilee Weekend.” The holiday will include a number of public events and community activities as well as commemorative events. The planned celebrations include the “Platinum Pudding” celebration, a nation-wide bake-off competing to create a new dessert in the Queen’s honor, and the “Platinum Party at the Palace,” a live concert which will reportedly bring together some of the “world’s biggest entertainment stars.” 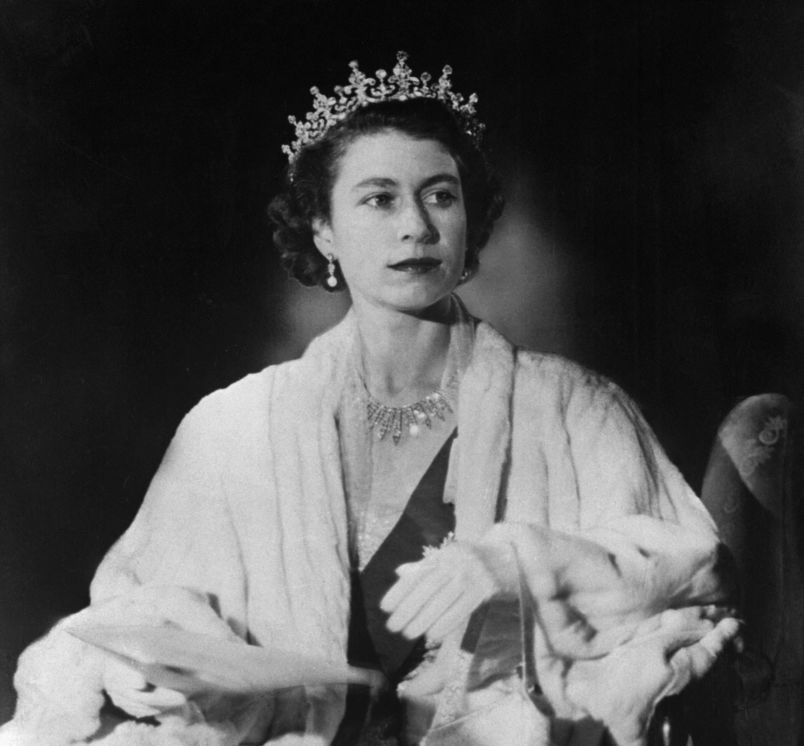 Queen Elizabeth ascended to the throne on February 6, 1952 at the age of 25, upon the death of her father, King George VI. Her 70-year-reign has witnessed enormous change both within the United Kingdom and internationally. She is the longest-serving female head of state in history, the world’s oldest living and longest-reigning monarch, and the oldest and longest-serving head of state today. If she is still reigning by May 27, 2024 she will have surpassed Louis XIV of France as the longest-reigning known monarch of a sovereign state in world history.