Pretending To Be Ants
Rebecca Rodriguez

It should come of no surprise that after being stuck at home for nearly three months already, that people are going to start to do some rather strange and unusual things.  That’s the way cabin fever works.   So it should really come as no surprise that a Facebook group started where people pretend to be ants in an ant colony. Yes, you heard it right. Apparently the movie was a lot more inspiring than we ever thought possible, in fact so much so that over 1.8 million people joined the Facebook group and took part in pretending that they are ants who worship a queen.

While the group was created back in 2019, the group only had 100,000 members. And while these numbers are still impressive for such a niche group, after the lockdown began, the numbers skyrocketed within just two months, today reaching more than 1.8 million members! The group has so many requests that the moderators are even under pressure to keep up.  And while you can probably imagine that people don’t actually want to be ants, the idea here is really to get a break from reality and all the stressors of daily life, which is why one of the group’s rules is to not discuss any human issues, especially not politics. 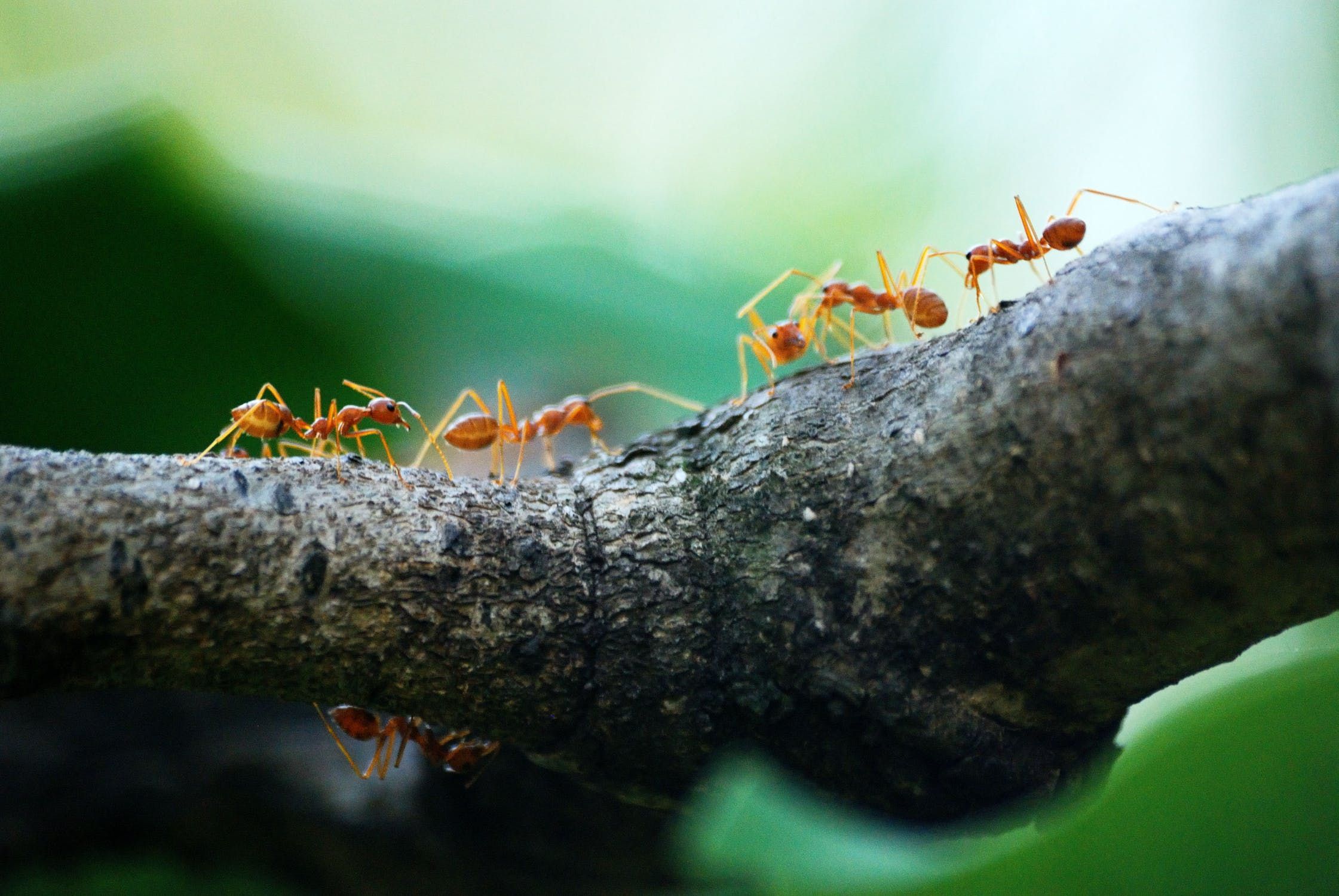 The group is merely about being an ant and sharing creative ways to help the colony while worshiping the Queen ant and gives people both an outlet to disconnect right now as well as something to keep themselves busy with. If you’re wondering what could possibly be going on in this group, one example is a picture of ice-cream with ants crawling all over it. The photo got nearly 20,000 comments with users discussing how delicious it was. As strange as it is – if it’s keeping people (relatively) sane right now, then why not, right?