While we’ve heard of no shortage of crazy insurance schemes, we’ve never heard of one quite like this. A 45-year-old woman in China known only as Li was recently arrested after being caught in the act of purposely purchasing flight delay insurance for flights that she knew would either be canceled or delayed in order to claim the money. Li is also reported to have used as many as twenty different identities other than her own in order to take out additional insurance policies, nearly 900 to be more precise.  She did so over the course of 4 years, from 2015 to 2019, and managed to get away with it, until now that is.

Li never once actually got on any of the flights that she booked and used her past experience in the travel industry to predict which flights wouldn’t fall through in order to collect the insurance claims.  Some people are convinced that she played her luck and won, but others are under the impression that she invested a great deal of research into choosing which flights would be canceled, such as days that showed a potential of dangerous weather conditions, among other factors that she learned to look out for. 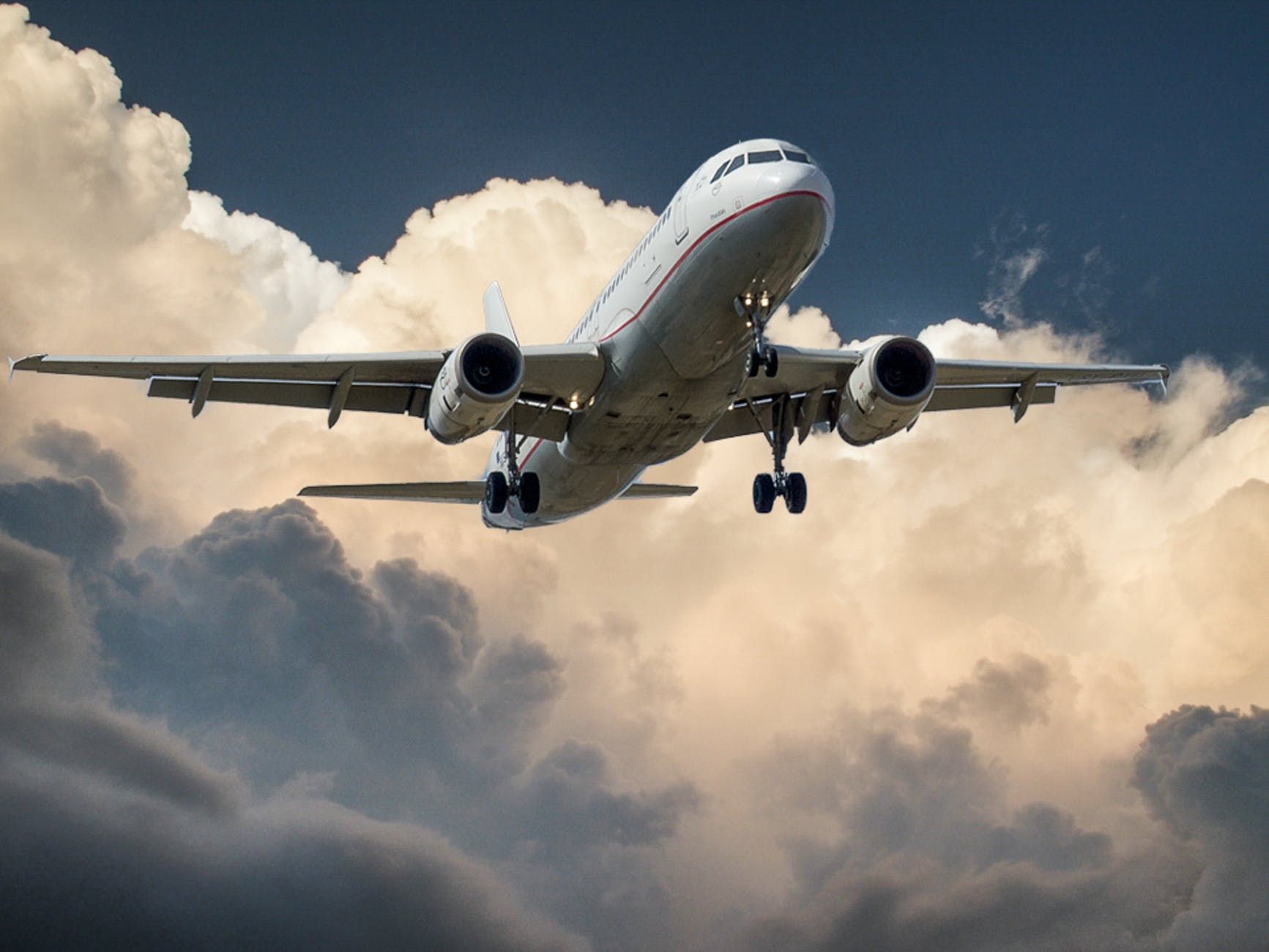 Sources also found that Li was even completely aware that her actions were not legal, and did everything she could to cover it up, such as using a variety of identities, including those of her family and friends.  The police eventually caught her after she reached an unignorable sum of $423,000 in insurance claims.  It hasn’t been revealed whether or not the large sum accumulated over the years is what led to her capture, but it was also discovered that she would also constantly request a refund even for a flight that wasn’t canceled or delayed, which also, of course, looked rather fishy.