Did you know that there are over one hundred professionally played sports throughout the world? That’s right, so it only makes sense as to why there are so many different world cups each year. It also makes sense as to why there are so many professional athletes. With that said, you might be surprised to know that just because there are so many sports, it doesn’t mean that it is played in every country. Yes, this is shocking to know. After all, you would simply assume that if a sport makes global news that every country participates in it. However, this is wrong. There are specific sports that are popular in different countries. 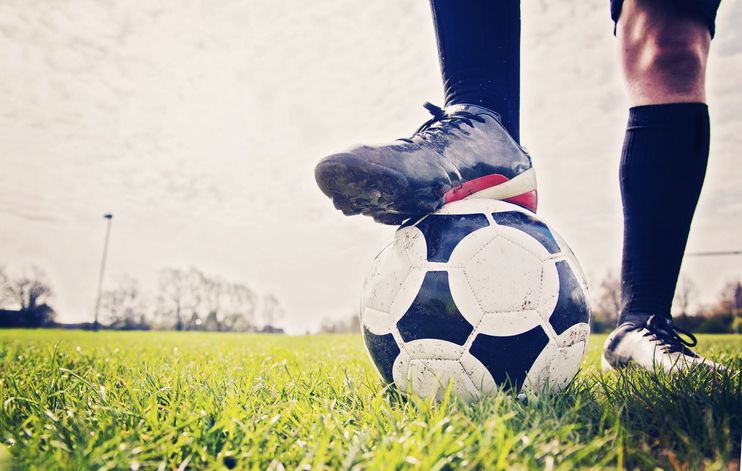 When reading through our list of popular sports in different countries, you may see that we don’t mention certain countries even though they participate in a particular sport. This is because even though a country might play a sport, it might not be as popular to the point where they have a national team for the sport. With that said, our first sport is cricket. If you are unfamiliar with this sport, you should know now that it is kind of similar to baseball except it has a few differences. Now cricket may have a world cup it is mostly played in South Africa, India, England, Sri Lanka, and Bangladesh.

Next, we have soccer. Soccer is one of the world’s most popular sports. It is actually played by more than a billion people all over the world. With that said, it is also played in more than two hundred countries. However, it is particularly popular in Africa, South America, and Europe. Our next sport is football. More specifically we are talking about American football. American football is the most popular sport played in North America. With that said, it is mostly played in the United States of America and Canada. Unfortunately, we wouldn’t be able to mention every sport but that doesn’t stop you from doing your own research.