Performers To Be Honored With Walk Of Fame Stars
Laura Lee

Getting your own star on the Hollywood Walk of Fame is a pretty clear sign that you’ve made it in life. Well, for a handful of stars, this incredible dream is about to come true. Just recently, the Hollywood Chamber of Commerce has announced the latest group of performers who will be honored with a star on the Holywood Walk of Fame.  A special selection committee was responsible for choosing the honorees among hundreds of nominations. This took place during a meeting held earlier in the month, after which the Hollywood Chamber’s board of directors gave the final approval.

The announcement was officially made by radio personality and chair of the Walk of Fame selection panel, Ellen K. Upon announcing the 35 honorees, she noted, “We can’t wait to see each and every honoree’s face as they realize that they are becoming a part of Hollywood’s history as we unveil their star on the world’s most famous walkway!” 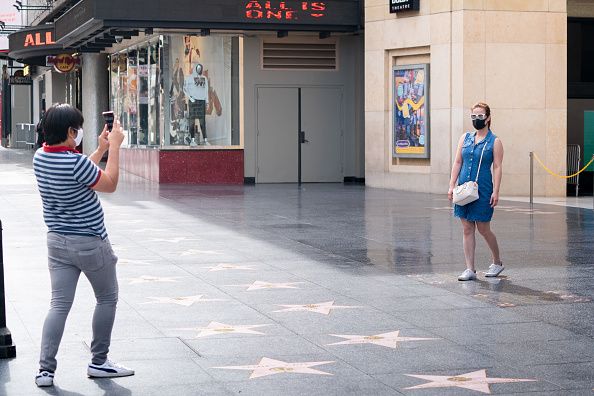