LeBron James has been called the King of Basketball. He has reached many milestones in his career and life, but not without support along the way. James is a two-time world champion, two-time Finals Most Valuable Player, a four-time NBA MVP, a nine-time NBA All-Star, a two-time All-Star MVP, an NBA scoring champion, and the Rookie of the Year. He is considered to be the greatest player in the game of basketball today.

James was a standout athlete for his whole life, showing promise in youth leagues and varsity sports. Despite all the fame and fortune that came with his status as the biggest basketball player around, his family is the backbone of James’ life. Perhaps the most important person in LeBron James’ life is his mother, Gloria James.

In an interview with Matt McMillin for WebMD Magazine, James spoke about his mother and how important she is to him. “I don’t have the words, I can’t sit here and explain. I had my mother to blanket me, to give me security. [When I was] growing up, she was my mother, my father, everything. To grow up in a single-parent household, to see what she could do all by herself, that gave me a lot of strength.” In 2004, inspired by the challenges he and his mother faced during his childhood, James founded the LeBron James Family Foundation which focuses on helping children and single-parent households succeed in school and life. 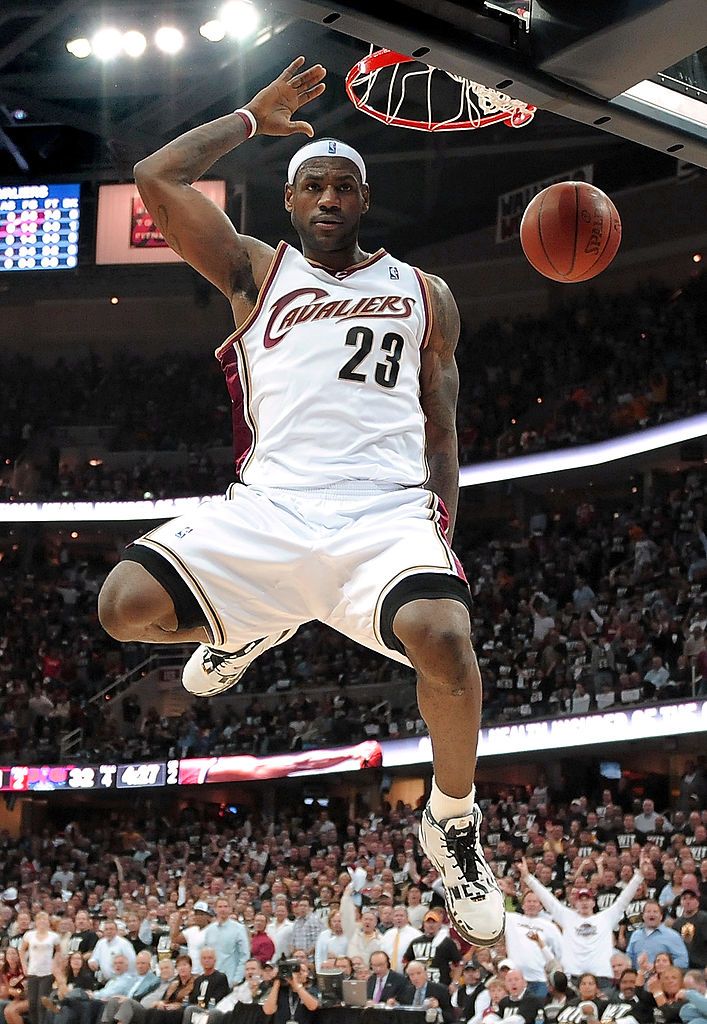 When he was eight years old, James was playing pee-wee football for the South Side Rangers, a team coached by Frank Walker. The Walker family invited Lebron to move in with them while his mother got back on her feet. Frank Walker encouraged James to join his first recreational league basketball team, the Summit Lake Community Center Hornets. A year later, LeBron joined an AAU traveling youth league basketball team, the Shooting Stars. The Walker family encouraged and inspired LeBron to be the person he is today.