Peering Through the Window: The Life of Emily Dickinson
Keith Donnelly

At the later stages of her life, it seemed as though Emily Dickinson had all but completely retreated from reality. Holed up in her bedroom, and with over a thousand unpublished poems under her belt, Dickinson had been refusing to leave the confounds of her own living quarters. In 1886, aged 55, Dickinson had passed away. While rummaging around her room, Lavinia, Dickinson’s younger sister, accidentally struck gold; she found Dickinson’s immense cache of poems, which she had hidden from almost all of her acquaintances. 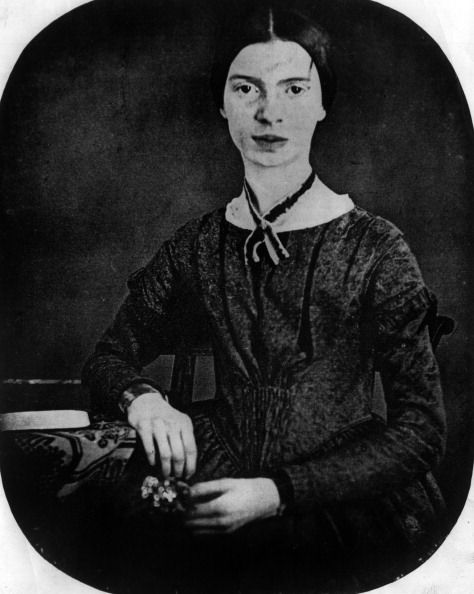 Her family was prominent, if not incredibly wealthy. Growing up, Emily was noted to be a well-mannered, quiet, agreeable girl. She lived in a house in Amherst, Massachusetts’ North Pleasant street where she and her siblings practically ruled the land while her parents were mostly away tending to their business.  Her teenage years carried a similar trajectory, with Dickinson excelling in her pedagogical duties and studies. Always incredibly sensitive to her surroundings, Dickinson had a violent turn of spirit once her former principal at the Amherst Academy, Leonard Humphrey, had suddenly died of “brain congestion”. He was 25 years old, and his untimely death and shook Dickinson greatly.

Her voluntary confinement within her own house began to take shape when her mother developed several chronic illnesses. Burdened under her domestic responsibilities, Dickinson shunned the outside world, withdrawing more and more into the Homestead. She found life in letters and books. The wuthering world of ideas slowly took hold of earthly reality, and it seemed as though Dickinson’s extreme seclusion became a lens through which she could interpret and reiterate the world, with her most lonely years also being her most productive. Today, some believe she may have suffered from such illnesses as agoraphobia and epilepsy. Such statements are contested.