Panera is the first national chain to offer consumers dish-by-dish information on how their food choices affect greenhouse gas emissions. In 2016, Panera pledged to decrease its carbon emissions by 15 percent by 2022. Niren Chaudhary, the CEO of the St. Louis-based chain, says that Panera should be able to meet that goal, and it is updating its menus to help its customers decrease their own carbon footprints, too.

In October, the company announced that it will be labeling its most climate-friendly options as “Cool Food Meals,” and more than half of its entrees (including longtime faves like the Fuji Apple Chicken Salad and its Broccoli Cheddar Soup) already qualify. According to the World Resources Institute (WRI), the maximum daily carbon footprint for our diets should be 38 percent smaller than what we’re currently eating. Panera has worked with the WRI to determine which of its meal options qualify as low-carbon, and are the most climate-friendly options.

“The science is clear that we’re not going to be able to address climate change without changing what we eat. But that doesn’t mean that eating for the planet has to be boring,” Daniel Vennard, the WRI’s Director of Sustainable Diets said in a statement. “This new certification is about spotlighting the dishes that help people build climate-friendly lifestyles.” 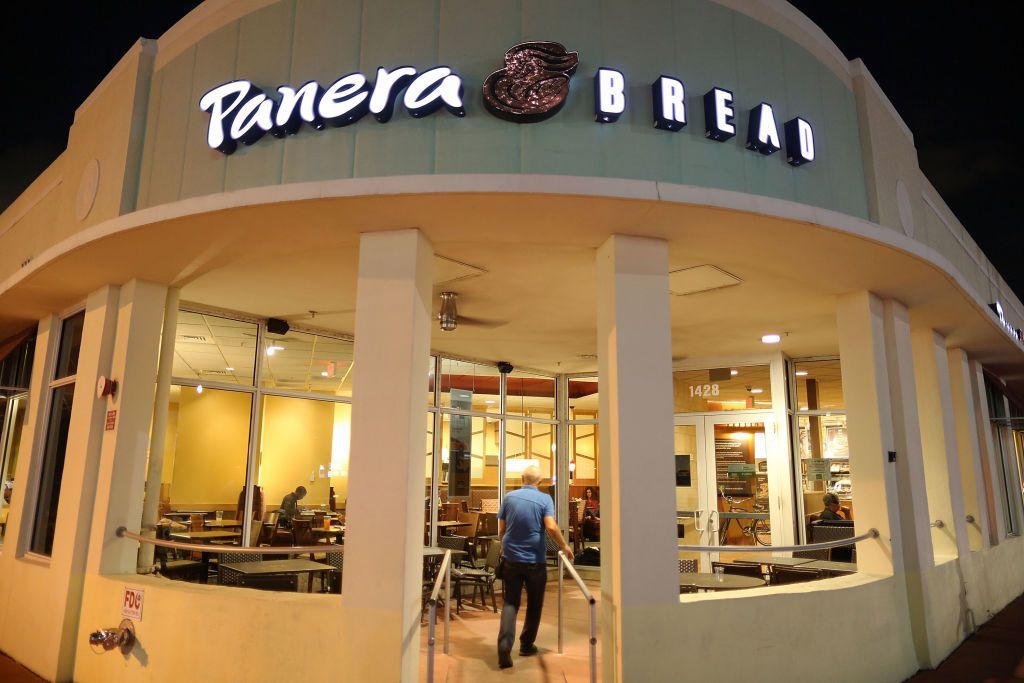 Panera is the first national chain to partner with the WRI to calculate the carbon footprint of their sandwiches, soups, and salads; the menu items that have been labeled as “Cool Foods” have a carbon footprint of less than 5.38 kilograms of carbon dioxide equivalent (which is a unit of measurement used to quantify the impact of assorted greenhouse gases).

“At Panera, we are passionate about keeping the customer at the heart of everything we do, and that includes giving our guests choices to lower their impact on climate change through the food they eat,” Chaudhary said. “Understanding the impact of what we eat on the environment is one way we can all take a small step toward combatting climate change—so as a food company, we feel a strong responsibility to share this information and empower our guests to help make a difference.”