Have you been yearning to study the life and works of Taylor Swift? Look no further. All of your questions about the singer-songwriter will be answered in a new course offered at New York University’s Clive Davis Institute of Recorded Music. The course officially launched on January 26 and will continue through March 9. Taught by Rolling Stone staff writer Brittany Spanos, the course will cover Swift’s musical impact, artistry, legacy and more. According to the course description, students will study Swift’s “evolution as a creative musical entrepreneur” and about how her “creativity and songwriting have made her a durable presence” in the music industry. 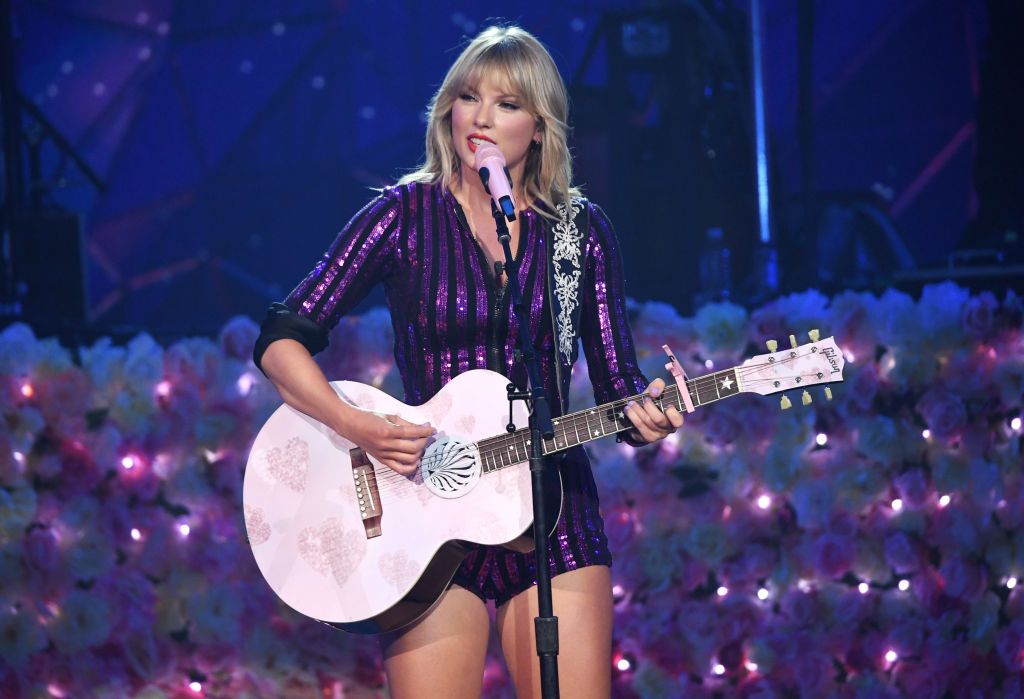 The course will cover Swift’s musical catalogue, evolution, songwriting and lyrics, as well as her evolution as an entrepreneur and businesswoman. Students will also study pop and country songwriters who have influenced Swift, discourses on youth and girlhood, and the politics of race and gender in contemporary popular music. The course was filled immediately and has a long waitlist. Veteran music writer and artist Jason King serves as chair of the course and said that the decision to offer the class was a “no-brainer.” Swift has been invited to speak but there has been no public response from her or representatives.

Swift is not the first celebrity to be the focus of a university course. Numerous universities and colleges have offered courses in recent years focusing on contemporary pop musicians. Skidmore College has offered a course on the Sociology of Miley Cyrus, Rutgers University offered a course called Feminist Perspectives: Politicizing Beyoncé, a course on Jay-Z and Kanye West was offered at the University of Missouri, and a course in the Sociology of Lady Gaga in South Carolina. In the United Kingdom, you can take a course on David Bowie at Leeds University or even earn a master’s degree focusing on The Beatles at Liverpool Hope University.