The Swiss food giant Nestlé is expected to release a vegan version of its Carnation condensed milk in the United Kingdom this September. They developed a plant-based version of their classic condensed milk for vegans to enjoy desserts without “having to compromise on taste, texture, or appearance.” The alternative is made with a blend of oat and rice flour and can be used in a variety of sweet caramel-based desserts, pies, pastries and cakes. Vittoria Simms, Nestlé Marketing Lead for Dairy Brands UK, told The Grocer that it took the company over 18 months to develop and perfect the recipe. 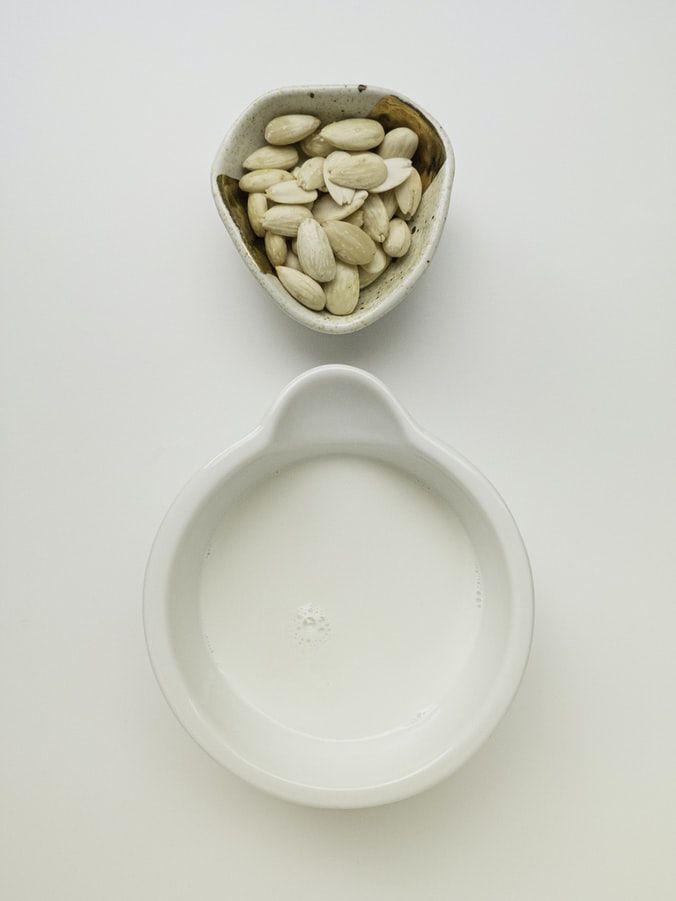 “It has been a challenge for vegans to find suitable alternatives to make dairy or caramel-based sweets, treats or desserts, without having to compromise on taste, texture, or appearance,” Simms said. The new condensed milk is just one of the latest plant-based alternatives from Nestlé. The company also revealed a new range of YES! Plant Protein bars, which they said is “good for you and for the environment.” The bars are made from wholesome ingredients, high in fiber, gluten-free, and suitable for vegetarians. Each bar is drizzled with real dark chocolate made from sustainably source cocoa certified by the Rainforest Alliance, each with 10 grams of plant protein from peas and nuts.

Nestlé’s been on track to cater to the vegan base since it acquired the vegetarian meat brand Sweet Earth in 2017. Since then the company has expanded its vegan meat range with the Awesome Burger and later the Incredible Burger under its Garden Gourmet line. And recently Nestlé partnered with Canadian manufacturer Burcon and Merit Functional Foods. Merit will build a new plant to process 20,000 tonnes of pea and canola protein per year by the end of 2020. Nestlé also will build its first vegan food facility in China. It’s part of the company’s $103.58 million plan to grow its manufacturing in China. This also includes “a significant capacity expansion of its exciting Purina pet food plant,” Reuter’s reports.