Michael Jordan’s greatness is by now an uncontested piece of basketball history. There’s just no getting around it. And yet, it is one of his most monumental achievements that has been (more or less) ferociously attacked as of late. Naturally, we’re talking about Jordan’s flu game, which went down not only as one of the most awe-inspiring moments in Jordan’s basketball career but one of the single best moments in NBA history. But what really happened that day, and why have people begun to question the greatness of that singular moment in time at which Jordan helped guide the Chicago Bulls to a 90-88 win over Utah Jazz in the 1997 NBA Finals? 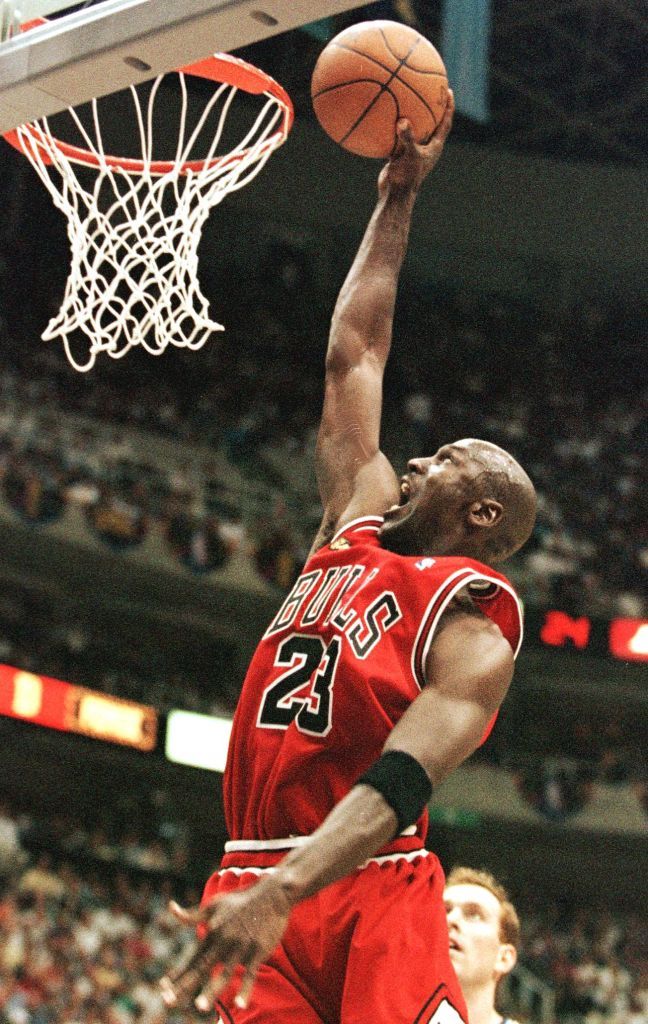 Well, let’s start about what we do actually know: Jordan flaked from a breakfast he scheduled with Pippen and Harper on the morning of the game. He also missed his team’s shooting drills prior to the game. He arrived at Salt Lake City’s Delta Center just after 5 pm, not long before the game was to start and spent his time locked in a dark room, vomiting. At some point, Jordan approached coach Phil Jackson telling him he was ready to play, and despite looking conspicuously ill, he had managed to score 38 points, including the final shot that won the game and the series.

The thing is, whatever Jordan was suffering from remains unknown, despite the commentators pushing the ‘flu’ narrative throughout the whole game. In fact, Jordan’s trainer, Tim Grover, has his own version of that fateful day: “So we order a pizza, they come to deliver it, five guys come to deliver this pizza. And I’m just… I take the pizza, and I tell them, I said, ‘I got a bad feeling about this.’ I said. Out of everybody in the room, he was the only one that ate. Nobody else… then 2 o’clock in the morning, I get a call to my room. He’s curled up in the fetal position. We’re looking at him. We’re finding the team physician at that time, and immediately I said, ‘It’s food poisoning.’ Guaranteed. Not the flu.”