Manchester City is an undeniable contender to win the Premier League pretty much every single year, that much is for certain. Going into this season as the reigning champs, the pressure was obviously on. Things were looking shaky after City’s 1-0 loss to Tottenham, making it the Premier League opening match they had lost in eleven years, but after their undoubtedly stellar performances against Norwich, Arsenal, and Leicester City, things are looking pretty great for the Sky Blues. 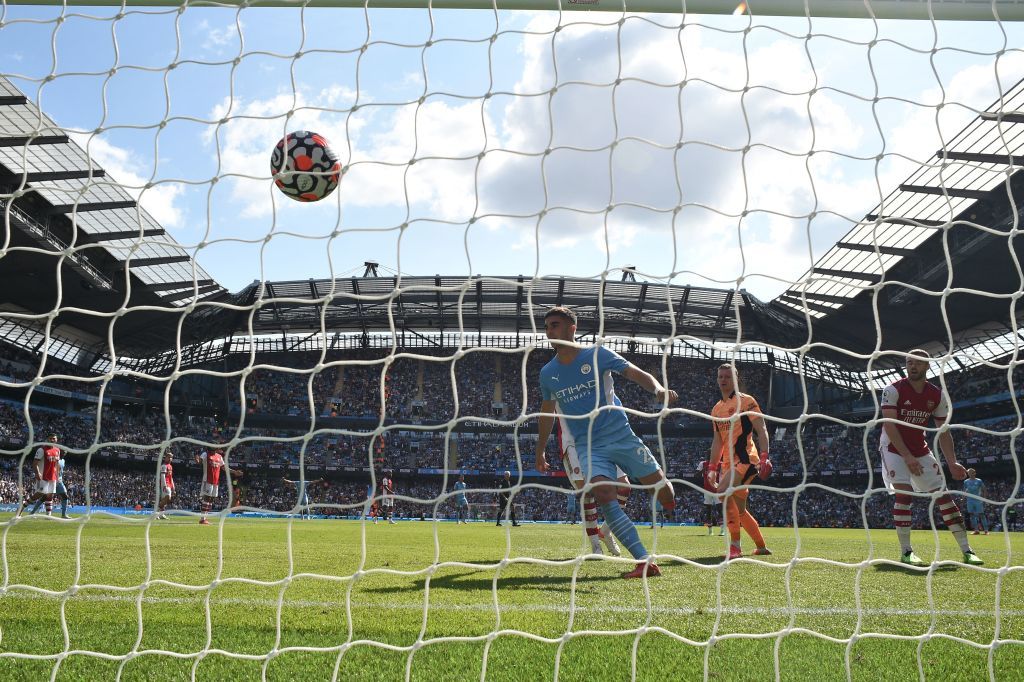 While what some would term their ‘star player’, Kevin De Bruyne, was out of commission for these early season games following his injury in the 2020 European Championship, the team has seemed to make to do without him, showing just how versatile and dynamic they can truly be, even without their ace in the hole. This rings even truer when you factor in the fact that Phil Phoden, Pep Guardiola’s homegrown talent, was out of play too. This trend will continue with Zack Steffen testing positive to Covid-19 and Ederson’s potential absence looming over City’s head going into their Premier League match against Southampton scheduled to take place on the 18th of September and their Champions League match against RB Leipzig on the 15th of September.

The question is: who is responsible for Manchester City’s spectacular performances, aside from Pep Guardiola? Well, one person partly responsible would be the newly signed Jack Grealish, the former Aston Villa captain. The 25-year-old midfielder cost the club approximately 100 million to sign, but judging by his past few performances, it may be safe to say that it was totally worth it, scoring one goal and one assist in a span of four matches. With Manchester City performing at such a high level, so dominantly, with some of their main stars out of the game, one can only imagine how well the rest of the season will play out.