While many of us, unfortunately, are bored out of our minds at work, often having it affect our mental health, we generally either deal with it or search for another job that seems more promising.  Frederic Desnard, however, apparently felt differently.  Desnard worked as a manager as a perfumery in Paris until 2015. He reportedly was so incredibly bored on the job that it led him to become depressed, and therefore quit from the position.  And for these very reasons, he both sued and won the case against his employer.

The case first made it to headlines back in 2016 when Desnard attempted to sue Interparfum, the French-run perfumery for a shocking $400,000 on the count that he was forced to work a boring job that left him in a state of depression. Desnard also made claims that Interparfum let him off for a few months and then decided to fire him due to his absence.  And now, four years later, he finally won his case, receiving an impressive $45,000 for suffering from ‘bore out’ which is pretty much the opposite of burnout. Although it’s not the amount that he initially tried to sue for, it’s still really not too shabby, especially for such a case. 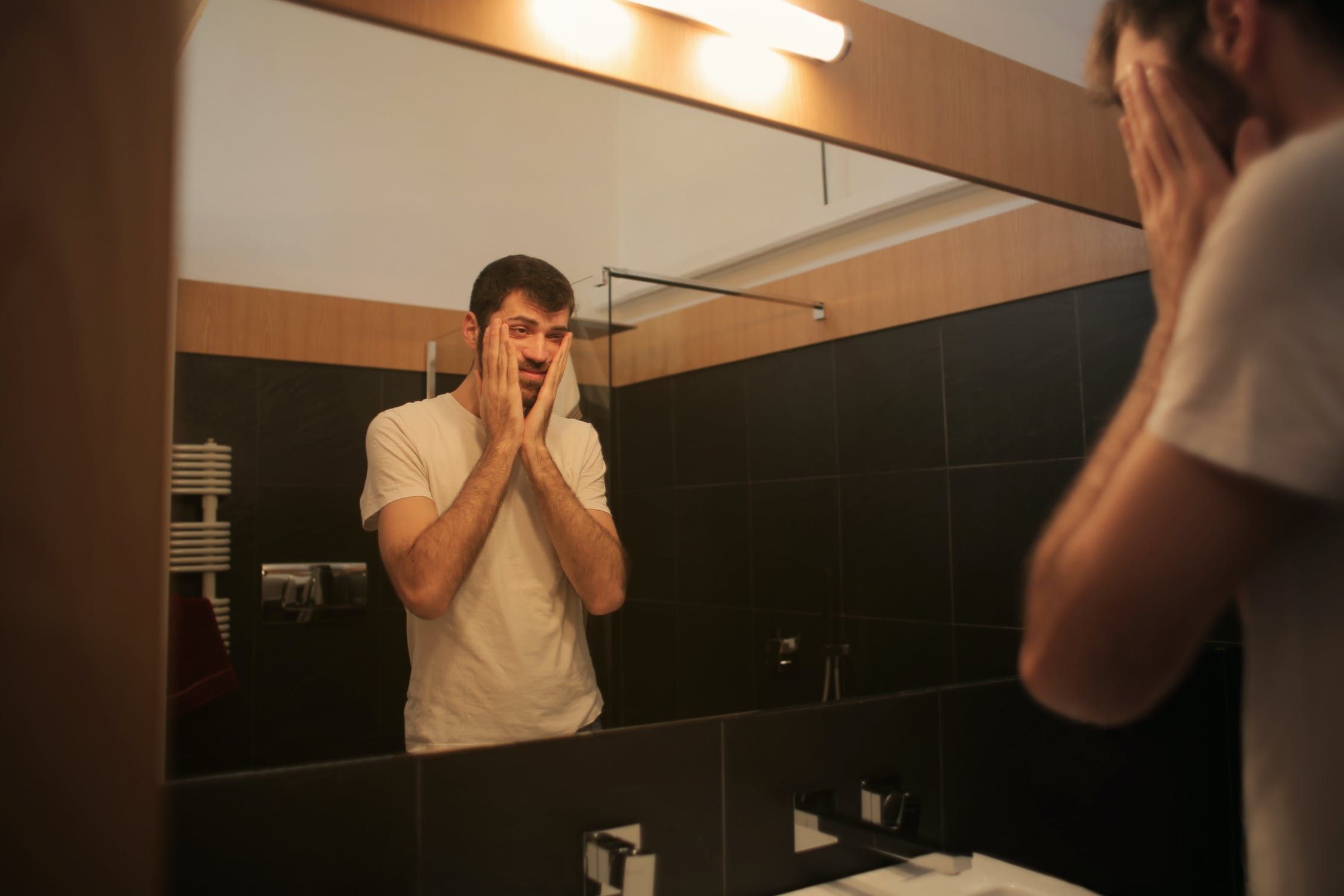 Desnard’s lawyer helped him win the case under the claims that the complete lack of any excitement or stimulation at his job left him feeling ashamed and torn apart, leading to even an epileptic episode while on the road. According to Desnard, he was given nothing but the most thoughtless of tasks to carry out for four years, such as showing a plumber inside the home of his boss and setting up his tablet. Desnard has described the experience to be ‘a descent into hell’’.  The perfume company argued that Desnard never once complained about being unhappy and that if it had been brought to his attention, they could have taken action earlier on. Nonetheless, the Paris Court of Appeal declared that Desnard suffered from moral harassment, and was entitled to $45,000.