What do you think when you hear the words “sea creatures”? You probably think of the most popular ones such as sharks, octopuses, and dolphins. Now, you aren’t wrong in thinking that. However, you should know that there are a lot more creatures that live in the oceans. Some of them haven’t even been discovered yet because the ocean is such a huge place and marine biologists haven’t yet had the opportunity to explore it. With that said there are a few great majestic creatures of the ocean that you should know more about.

The first majestic creature of the big blue sea would have to be the manatee. Manatees often get confused for seals but they are actually very different. This sea mammal can reach an amazing length of 4 meters and a heavyweight of 600 kilograms. If you are looking to have a moment with this sea creature, your best bet would have to be in warmer waters. This is because in the colder months manatees relocate to warmer waters.

You know that there are lions in the safari and even at some zoos, now there are sea lions in the ocean. That’s right, while on a boat trip, you will easily be able to spot a few sea lions laying on rocks in the sun. These sea creatures are able to swim at a speed of nearly 20 miles per hour. Now isn’t that amazing? But that’s not even all, they can also dive to depths of up to 300 meters. You may think that you have already spotted a sea lion but you might have gotten it confused with a seal. It is important to know that these are two different types of sea animals. 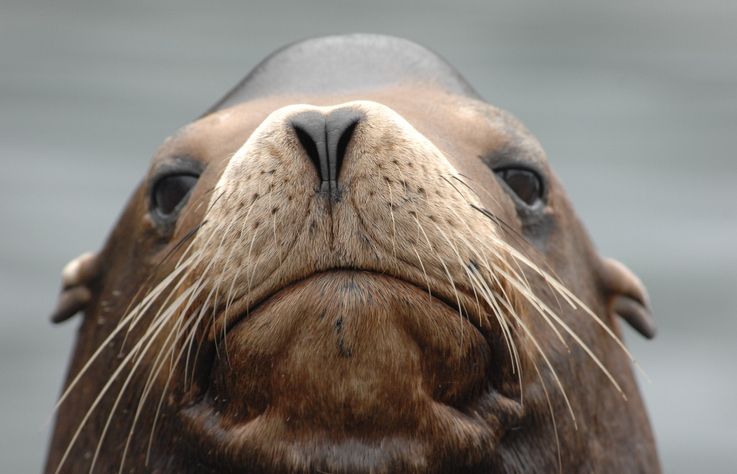 Lastly, we have to talk about the famous seahorse. Not only does this sea creature come in a variety of colors but they are also one of the smaller sea creatures. A fun fact about seahorses is that even though they have a small fin, they are able to flutter it up to 35 times per second.