Louis Tomlinson believes that the future will allow him to pursue his huge dreams, make his own decisions, and—perhaps most importantly—welcome whatever changes he may make. The 30-year-old singer-songwriter has released a new music video for his most recent single “Bigger Than Me” and opened up in a new interview about all of the post-One Direction creative freedom he’s enjoyed while making his upcoming record. Shortly after announcing that his sophomore album Faith In the Future is scheduled to arrive Nov. 11. 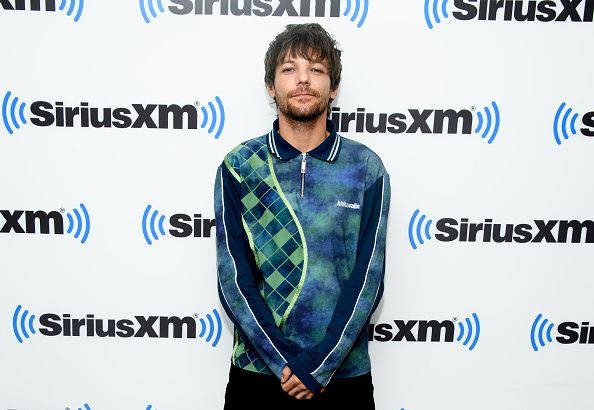 In the music video, which was released on Friday (Sept. 2), a reflective Tomlinson strolls through gorgeous, lush outdoor settings illuminated by the setting sun while gathering stray bits of wood. He eventually comes upon a campfire, the sun having set, and throws the wood in. He then stands back and watches the fire burn. He says on the song, which was originally made available the day after he unveiled Faith In the Future on August 31, “When somebody told me I would change, I was afraid, I don’t know why.”

Tomlinson discussed the creation of his latest album, which he describes as his most “sonically ambitious” work to date, in a recent interview. He also says that the freedom he had during the global pandemic lockdown allowed him to begin working on Faith in the Future, whose title he said he had conceived of “before anything else”. Along with Harry Styles, Zayn Malik, Niall Horan, and Liam Payne, Tomlinson was one of the five members of One Direction who first gained popularity. During the course of the interview, Tomlinson discussed how learning from the process of making Walls, working with his Faith in the Future collaborators, and finally utilizing the creative control he didn’t have while a member of a boy band all helped him find his artistic voice. Throughout the interview, he keeps using the term “free,” in particular.