Lollapalooza is an annual music festival which is looked forward to by music lovers everywhere each summer. Normally, the four-day festival takes place at Grant Park in Chicago Illinois. However, this year is different than most. Due to the COVID-19 restrictions, the festival won’t be able to take place as scheduled. Fortunately, the event organizers decided to adapt to this unprecedented situation we’re in and found a way to make the festival happen anyways, by streaming it online. That’s right, this year’s Lollapalooza will be a virtual festival, including performances by 150 artists. Thanks to this safe and considerate measure, music lovers everywhere will be able to enjoy music by their favorite artists from the comforts of their home.

The much-awaited online event will take place on the festival’s original dates, from July 30th to August 2nd. The virtual Lollapalooza will feature both archival performances from the festival’s previous editions along with plenty of new performances. Additionally, the festival will stream other special clips, including interviews with some of the artists. 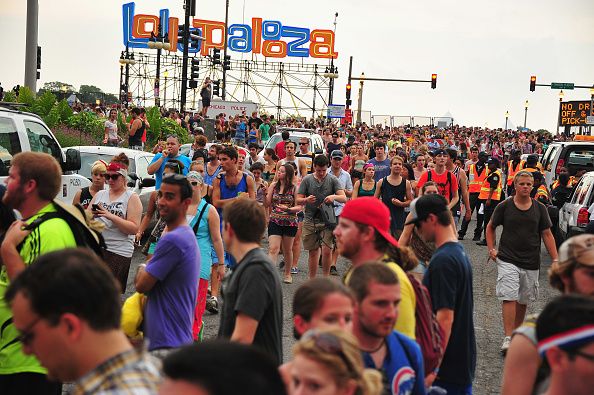 The organizers of Lollapalooza released an announcement about the festival, listing the many artists whose performances will be featured. The lineup of archival shows includes sets from beloved bands like Metallica, Chance The Rapper, OutKast, Paul McCartney, Lorde, Run The Jewels, LCD Soundsystem, and Aracde Fire.

The list of artists who will be preparing brand new performances for the online version of Lollapalooza includes Carnage, Vic Mensa, Yungblud, Pink Sweat$, The Neighborhood, SAYMYNAME, Louis the Child, H.E.R., and Kaskade. The virtual festival, including all shows and performances, will be streamed exclusively on YouTube. Best of all, it will be totally free.