Living With A Knife In His Brain
Tess Murray

Twenty-six years after being stabbed in the head, Duorijie, a seventy-six-year-old Chinese man finally had a four-inch-long knife removed from his brain through a surgical process. Did we mention the knife was also covered in rust? Somehow, however, he managed to survive all those years and should consider himself one seriously lucky guy, which he obviously is. Duorijie was given nothing less than a real-life miracle.  He was unfortunately stabbed in the head during a highly violent mugging situation back in 1994, and it took him twenty-six years to get around to removing it.

That surely doesn’t mean however that all those years were easy or simple for him. Duorijie experienced no shortage of symptoms and challenges throughout the years due to the knife that was stuck in his brain, such as losing vision in his right eye, as well as experiencing chronic headaches. But today? He now has a life free of pain, thanks to the incredible doctors who were able to remove the rusty knife from his brain.  He attempted to get medical help back in 2012, but the doctors felt as though it was too dangerous and risky to remove it after performing some X-rays and seeing how deep it was inside his brain. 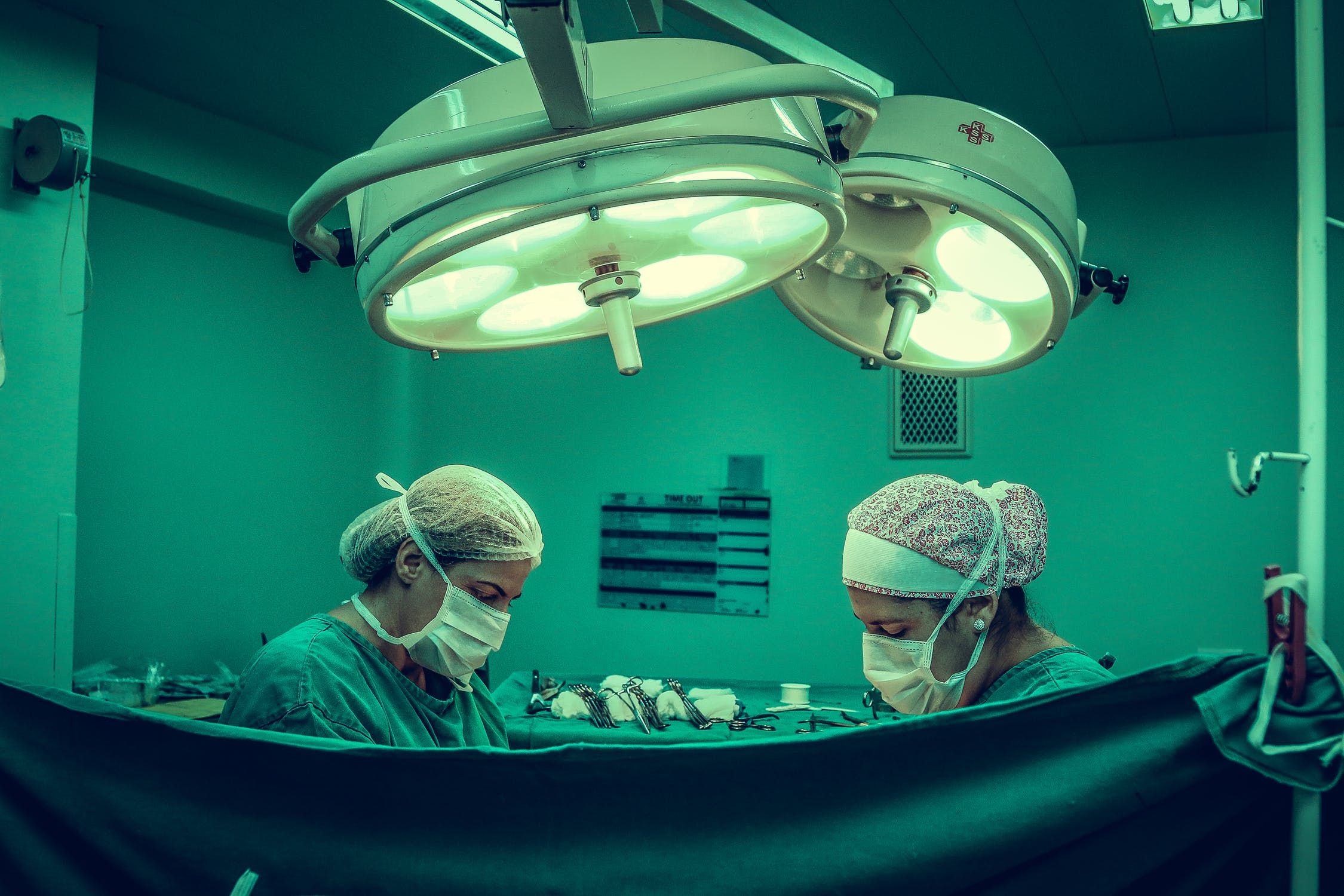 Thankfully, Duorijie’s case came to their attention again as his symptoms continued to worsen, and he was taken in for another examination 3,000 kilometers from his hometown. The flight and treatment were given to him free of charge due to his situation, and it was concluded that the only way to stop his suffering would be to remove it. This time around, the doctors were confident that it was the right thing to do, and they successfully managed to remove the knife!  Duorijie has been the talk of the town both in China as well across the globe for surviving an impressive twenty-six years in such a state.