Soccer legend Lionel Messi shocked the world by doing something many people thought would never occur: Messi left the comfort of his home team, F.C. Barcelona, for the French powerhouse Paris Saint-Germain. Messi’s sensational exit from Barcelona broke both the internet and the hearts of Barcelona fans around the world, but people are slowly but surely acclimating to this bizarrely new situation they’ve found themselves in: a Messi-less Barcelona; this rings even truer for the soccer wizard himself, who has gone on to express his eagerness in joining the ranks of his fellow PSG players as quickly as possible. 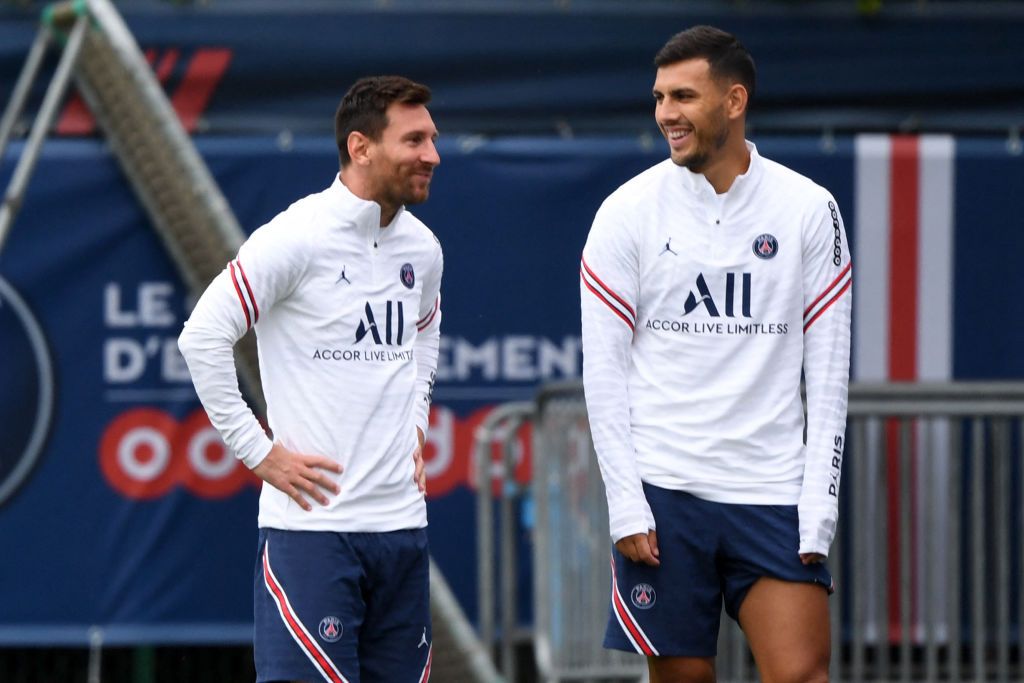 Which is exactly what he’s done. Messi has reportedly played two full practice matches with the whole Paris Saint-Germain team, with his side winning both of them. Messi then went on to play a few rounds of Teqball, a sport combining soccer and table tennis, with Irdissa Gueye, whom he totally humbled. He’s also already matched and exchanged passes with some of PSGs most notable personas such as Mbappe and Neymar. Apparently, Messi’s arrival has also triggered a spike in training morale: all the other PSG players were incredibly eager to show him just how good they truly are.

The soccer legend has also expressed his surprise as to the warm welcome he’s received. Apparently, despite the local Parisians’ widespread enthusiasm, a welcoming which has already been dubbed ‘Messimania’ by some silver-tongued soccer fans, Messi has also been able to find a bit of peace and quiet amidst all the chaos. On the short trip he made with his wife between his hotel and Cesare, one of the best Italian restaurants in Paris, they were bothered only by two young fans who asked for his autograph. A remarkable stat given his mythical stature.