Messi is, for lack of a better way of describing him, the world of soccer’s Michael Jordan. He’s an emblematic figure of godly, supernatural skill that only a select few could ever hope to achieve. Furthermore, he’d been faithful to the club that brought him up, to the institution that trained him and, in a certain way, helped make him the man he is today. That is, until recently. After last season, Messi expressed his interest in playing in a different club. perhaps even the titanic Manchester City. And it seems as though the road only got rockier from that point on, with dramatic conflicts of interest between Barcelona and their star player being publicized throughout basically all the major media outlets that touch on sports. This pretty much begs the question: What’s going on with Messi? 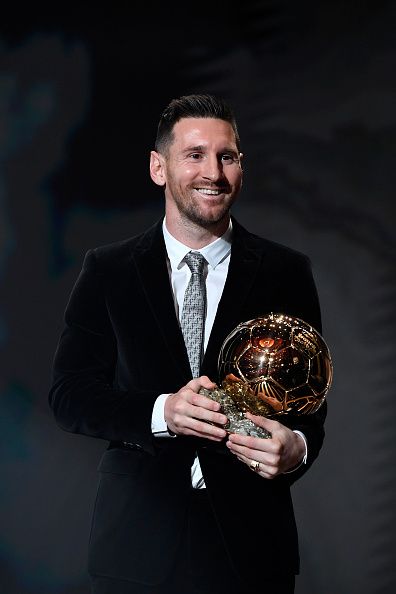 With only one year left on his contract, and the club moving in a new direction, a direction that is slowly but surely undoing their reliance on Messi, the Argentinian tried to activate a disputed clause to leave Barcelona for free. Facing the almighty wrath of Barcelona’s destructive array of lawyers, he decided that playing out the rest of his contract would be for the best.  Since then, Messi’s been involved in a range of small, yet conspicuous disputes, such as his uncharacteristic Instagram post in which he criticized the statements of his fellow Barcelona teammate, Eric Abidal.

It remains to be seen if Messi will actually do the unthinkable and uncouple his seemingly eternal link with Barcelona. The hiccups between Messi and his team are surely unprecedented, which is why they seem so dramatic, but they may just be a case of a few roadblocks in an otherwise smooth journey. Whether Messi will change the face of European football by playing in another team’s jersey is yet to be seen.