After an eighty-three old woman, named Ksenia Didukh was pronounced dead in her Ukraine home, somehow, just a mere 10 hours later, she started to show signs of life. Would you believe that? Maybe not, but we promise you that it’s a true story, as crazy as it may be.  Miracles apparently really do happen, and maybe there really is such a thing as life after death. Or at least, life after almost dying.  She was however believed to really have died, after both police and paramedics pronounced her dead, and also after her family started to make funeral arrangements and mourn their tragic loss. 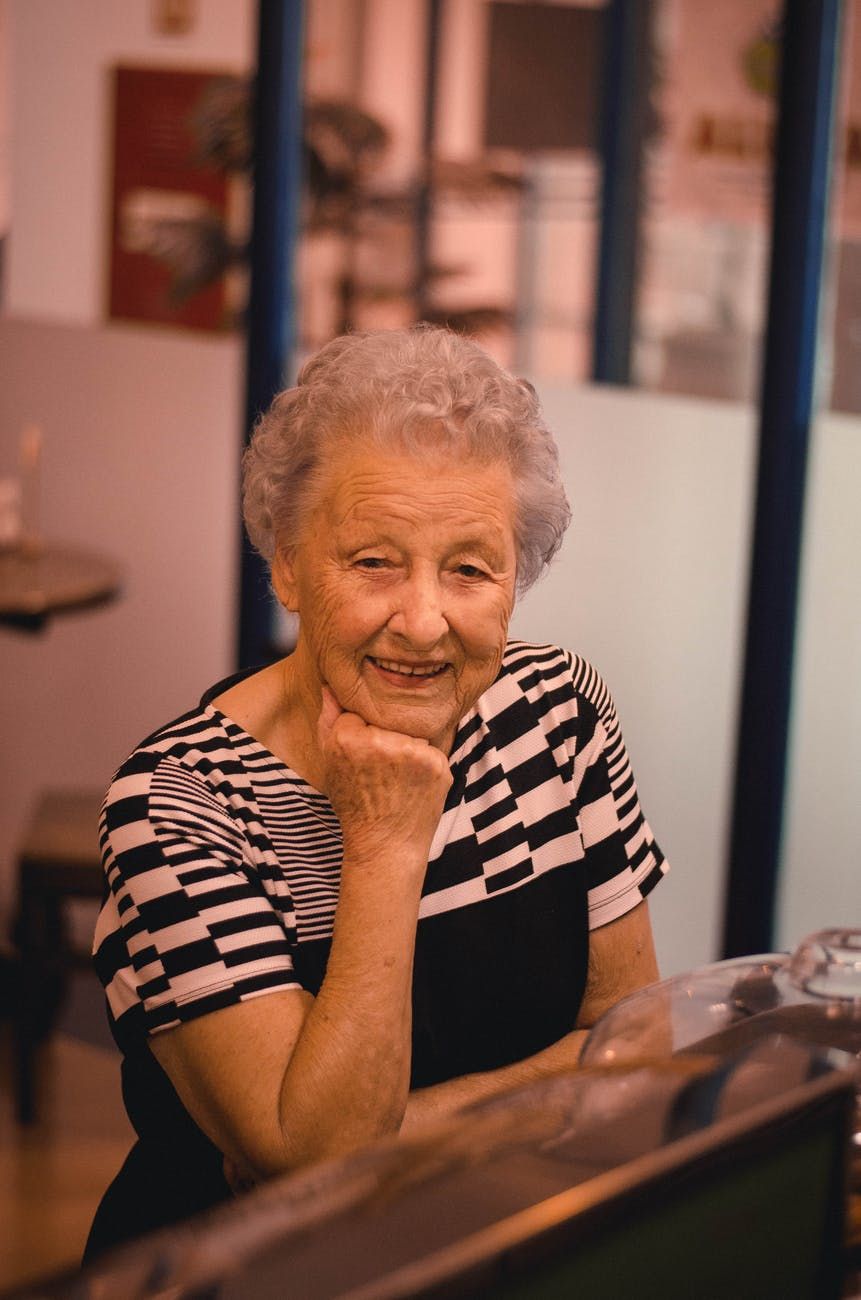 Even after the medical team checked thoroughly for vital signs and even performed an EKG, Ksenia Didukh showed no heart activity at all, which is exactly why she was believed to be dead. But later on on the very same day, her daughter started to notice some seriously strange signs. Signs that she might very well actually be alive and well! After touching her mother’s forehead, her daughter noticed that it was actually warm, which is an obvious sign that she’s alive after all.

The woman who was thought to be dead was brought to the hospital and was found to have been in a stage three coma, but was not dead as she was pronounced just a few hours earlier.  Under the care and supervision of the doctors, she woke up from her coma and was found to be in good health, alive and well. According to the priest who was supposed to perform her funeral service, coming back to life was due to divine intervention. This is what we would call life after almost dying. Her family was of course completely shocked but also absolutely overjoyed, regardless of really went on here, divine intervention or not.