Lebron James Is Out of the Playoffs!
Keith Donnelly

For the first time in his record-breaking 17-year-long career, NBA’s brightest active superstar, a cultural icon, and contender for the title of all-time basketball GOAT, Lebron James has been eliminated from the NBA playoffs in the first round. It’s always been Lebron versus the world, and yet, somehow, he had managed to perform at the top of his game for 17 years straight, never failing to achieve a moderate level of success at the least, even when it seemed as though all the cards were set against him. And yet, just recently, the unstoppable force that was Lebron James was finally conquered by the Pheonix Suns. This begs the question: what went wrong? How could this have happened? 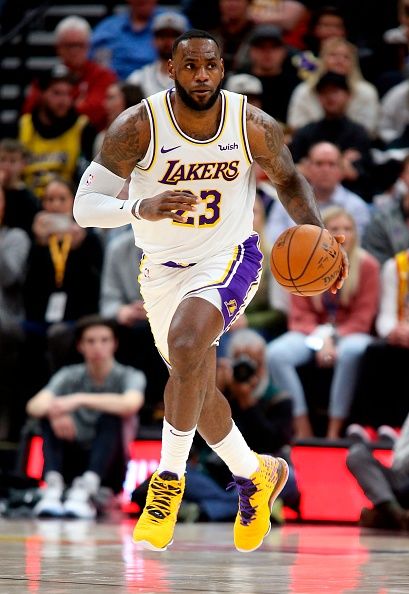 Well, setting aside the fact that Pheonix’s current lineup is nothing less than fantastic, so fantastic that it would make perfect sense to save them a comfy seat in the NBA’s top ten teams list, there is the matter of Lebron’s troublesome ankle. At the tender age of thirty-six, any noticeable hiccup in James’ health often blossoms into a matter of troublesome concern, something the media never fails to cover extensively. And although James’ ankle issues undoubtedly had something to do with his lukewarm performance this season, he is convinced that an off-season should do wonders to his body and that he will return at full force next year. Given the fact that there was barely any off-time between the last season, which was postponed due to the Covid-19 pandemic, and the current, ongoing season, this makes quite a bit of sense.

What is at stake is not just the L.A. Lakers’ shot at the title, but Lebron James’ legacy. Teetering behind Jordan’s 6 playoff wins, James has only 4, and at the twilight of his career, it remains to be seen if Lebron will be the one pull it off – to make an arguable case for the best of all time and dethrone Michael Jordan.