About two years ago, we all suddenly gained a lot more free time. For some, the novelty of having extra downtime began to wear off, and they began to look for things to do. Being geographically restricted saw many common themes of hobbies being picked up around the world. Some turned to individual sports, others got creative in the kitchen, and some people decided to learn a new language. Despite travel coming to a halt, people flocked to language apps and online courses as a way to occupy their free time. For many, it provided an escape from the endless uncertainties, and a new platform to be explored, while others were motivated by family ties. Regardless of the reasoning, learning a new language is no easy feat, and it certainly induces intense brain stimulation. 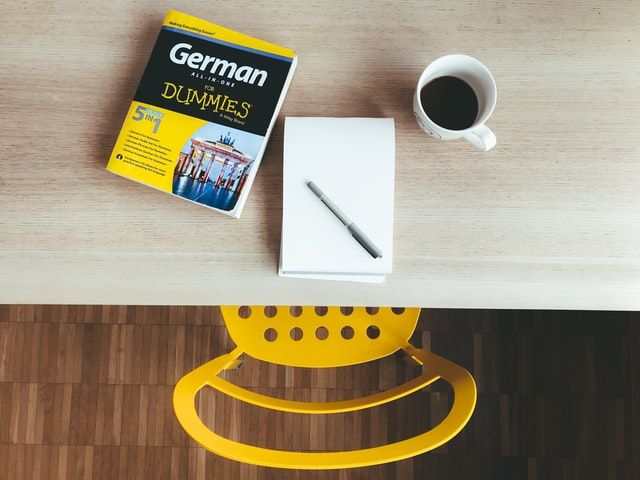 The older we get, the harder it is to learn things, but as with anything, a lot depends on how much time you’re willing to devote to the task at hand. It can take anywhere between three months to two years to fluently speak, read and write in a new language. During this time, your brain is accumulating new data, and creating new neuronal pathways. The more you practice and use these pathways, the stronger they get.

Language provides an insight as to how different cultures view different things. For example, attention; in English, you ‘pay’ it, in French, you ‘make’ it, in German, you ‘gift’ it, and in Spanish, you ‘lend’ it. In each language, attention is seen as something different, either as valuable, a present, or something that you want back. This is just an example of how languages can reflect a lot about the culture of origin. Not only can learning a new language make you more culturally aware, but it can also help improve both long and short-term memory function. Your exposure to new words can improve your verbal abilities, and enhance your creative thinking capacity. In general, you increase your brain power, thus making you smarter, but also open to many new avenues of communication.