There’s no denying it: Baby Keem holds a privileged position in the world of rap. He is, after all, the cousin of who some devoted fans and many others would arguably call the greatest rapper of all time, the GOAT, Kendrick Lamar. Considering the fact that Kendrick has kept radio silence (or as Kendrick would put it: “ducking the pandemic”) since he helped craft the soundtrack to the 2018 blockbuster film The Black Panther, it’s safe to say that Keem may just be getting a little bit of special treatment from Compton’s very own. 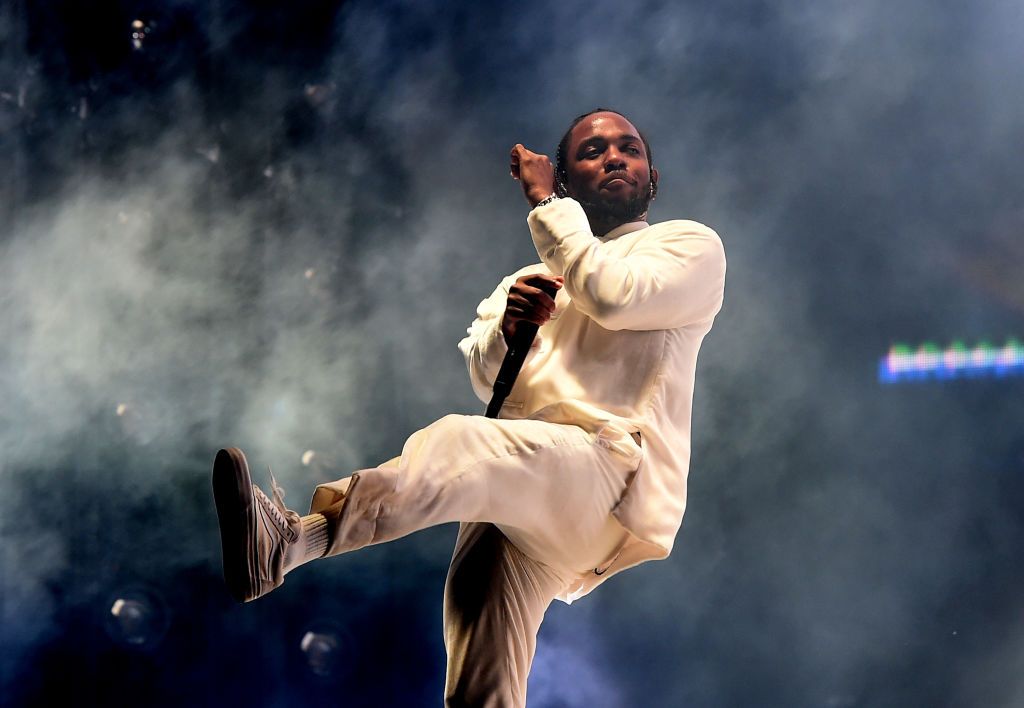 And yet, it takes only one listen to figure out that something very odd is going on in the verses he contributed to Keem’s debut studio album, The Melodic Blue. The verses are outlandish, wacky, and totally off the wall. On “Family Ties”, Kendrick’s delivery jumps from deadpan to exaggerated Southern country accents to enthusiastic, high-pitched yelps while the backing instrumentals shift from marching band trumpets to squiggly flutes. What’s behind Kendrick’s zany delivery may not be totally clear, but we’re willing to bet that it has something to do with Keem’s lighthearted personality. Kendrick, whose albums tend to delve into such weighty themes as the history of Black America and the process of transcending the secular and the transient, suddenly finds himself in the midst of an album mostly about the typical trap flexing and bravado, albeit in an incredibly stylized form.

Such a dramatic change in Kendrick’s delivery shouldn’t come as that much as a surprise then. Some lines even sound as though they were totally improvised in the heat of the moment, which lends the verses an adlib-ish quality to them. It seems as though for the first time in a long time, Kendrick jumped in the studio and had a lot of simple, invaluable fun making music.