Kanye West is one of those rare artists who is constantly reinventing himself. While many know him best from his old school rapping era, these days, he’s making music that sounds a lot more like what you would hear inside a church. Kanye’s new gospel music has taken the world by storm, in the best way possible. The fashion designer and singer has proven that he is capable of mastering more than one genre, and is giving many of us some serious nostalgia along the way. Remember those church choir days?

Just recently, Kanye surprised fans with the release of some new music, dropping a track titled “Wash Us in the Blood” this past Tuesday. The singer collaborated on the song with fellow musician Travis Scott – who just happens the on and off partner of lip kit mogul Kylie Jenner, who is the half-sister of West’s wife Kim Kardashian. The singer gave his fans a little taste of the track just before its release, posting on his social media page. 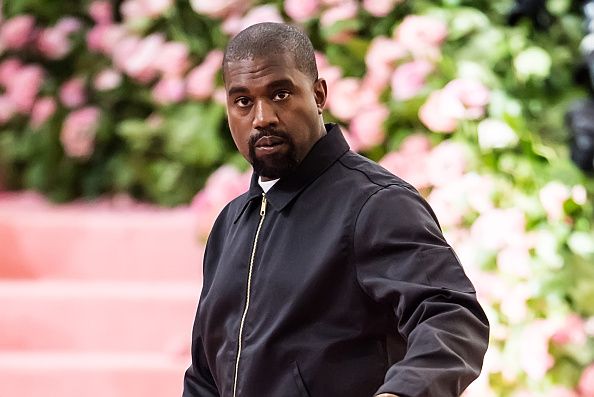 The song was produced by West himself along with a number of his longtime collaborators, such as Ronny J, BoogzDaBeast, and FNZ. A little while back, West revealed that the track would be mixed by legendary artist and rapper Dr. Dre, while the music video was directed by Arthur Jafa. “Wash Us in the Blood” is Kanye’s first new work since the release of his 2019 Christian hip-hop record, Jesus Is King. According to West’s recent social media posts, the track is set to be the opening single on his upcoming album, God Country.