Kanye West is known for a lot of things. He is a successful rapper and producer, as well as a fashion designer. He is married to Kim Kardashian and has occasionally appeared with her on the reality television series Keeping Up With The Kardashians. However, what many people don’t know if that Kanye also has a talent for drawing. Just recently, an appraiser from PBS’s show Antiques Roadshow reviewed some of his high school artwork. A number of his drawings on paper were valued at a whopping $16,000 to $23,000 range.

“What really attracted me to these pieces was the fact that a lot of people are probably not aware of how talented he is an artist outside his music career,” said art appraiser Laura Woolley.  “These pieces demonstrate an extraordinary facility as an artist.” Wooley, the founder of an appraisal service called The Collector’s Lab, explained that the value of a piece of celebrity artwork depends upon the legacy of the celebrity. “It’s an interesting thing when you look at art that is done by a celebrity,” noted Wooley, “because a good portion of the value of that artwork can actually depend on something I call the enduring legacy of the celebrity. We see the values kind of rise and fall along with the popularity of the celebrity.” 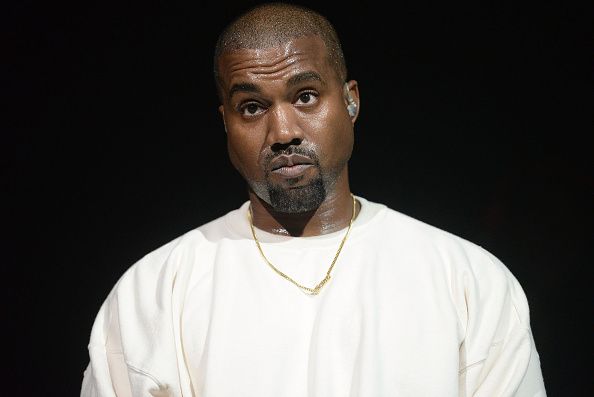 Wooley believes that West is one artist who will indeed have an enduring legacy. “To have early pieces like this from someone who really will be an important cultural figure of our time is really fantastic,” Woolley said. Kanye West’s paintings wound up on Antiques Roadshow thanks to West’s first cousin-in-law, whose husband inherited the rapper’s old high school artwork as part of the estate of West’s mother, who passed away in 2007. The paintings appraised on the show were only a small portion of the collection.