Justin Bieber is a Canadian pop musician who rose to popularity with the release of his breakthrough hit, “One Time.” Throughout his decades-long career, Bieber has worked on pop production. He is widely recognized as one of the greatest pop musicians of all time. The Top Justin Bieber albums of decades-long career include purpose, believe, my world, changes, under the mistletoe, etc. Justin Bieber’s latest and sixth studio album “Justice,” which was released on March 19, 2021, was a great success.

His recent major hit was released during Covid-19, and one of his goals of “justice” music was to provide consolation to people during a tough period when everyone around the world was looking for healing and justice. He believes that while tragedies, injustice, afflictions and grief might leave people feeling helpless, music effectively reminds each other that no one is alone in the hard times. He was right because in difficult circumstances, we need someone to comfort us and stick by us and Bieber greatly contributed to society in soothing people. 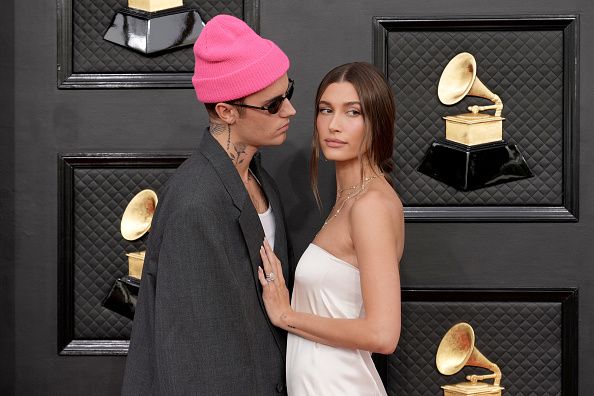 Bieber’s recent hit was not only about social concerns, but its different tracks also highlighted numerous aspects of life. For example, “Off My Face,” was a lovely homage to his wife; “Ghost” was a spiritual devotion to those beloved ones who passed away; and “Unstable” was a highly delicate exploration of the star’s mental health concerns. “Lonely” reflected on the trials of a life in the spotlight. “Holy” elevated Justin’s own faith by equating it to the warmth of intimacy. “Hold On” and “Peaches” suggested that R&Bieber is still going strong.

The album featured some of his most impressive and precisely controlled vocal performances to his career. His album was one of the best consolers and source of delight for anyone going through a difficult moment. So, if you haven’t listened to “Justice” already, listen to his latest album. It will not only please you but also help you heal.