It feels as though only seconds have passed since the Portuguese football wizard had announced his dramatic departure from Tottenham. Going by the way he appeared in recent interviews, it seemed as though Mourinho was reaping the benefits of a much-deserved break; letting himself breathe some of that ever-so-refreshing vacation air. And yet, here we are, right in the middle of another huge announcement. Mourinho,  apparently, just cannot stop making soccer headlines. 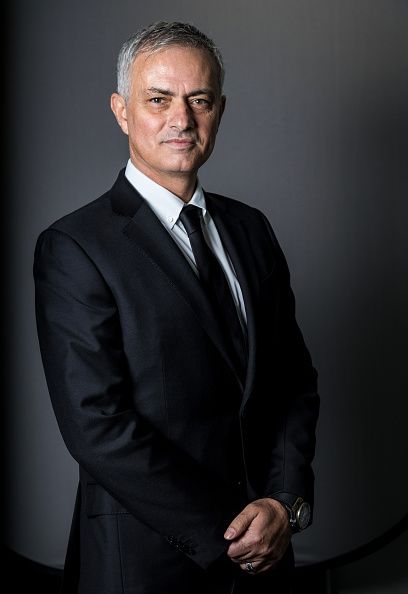 Mourinho has never been one for sugar-coating words and pulling punches. It is so fitting then that the club is set to manage has some of the most outspoken fans in the entire soccer world. Outspoken, naturally, being a very polite and optimistic way of describing the club’s violently passionate fanbase. This, according to Mourinho, did not only deter him from accepting the job but actually played a part in persuading him to become the club’s manager. Mourinho says, “the incredible passion of the Roma fans convinced me to accept the job and I cannot wait to start next season.”

Mourinho definitely has his work cut out for him, as the Serie A has been dominated by the reigning champion, Inter Milan; the same team he had brought to fame more than a decade ago. Meanwhile, Roma got seventh place. In fact, the team has not won a single trophy since lifting the Italian Cup all the way back in 2008.

In typical Mourinho fashion, the contract will span three seasons and will commence after the current season ends. “The appointment of José is a huge step in building a long-term and consistent winning culture throughout the club,” said the American owners of AS Roma, the Friedkin’s, who purchased the club just last year.