Jay-Z is one of the most celebrated hip hop artists out there. He’s also one of the richest. While there’s no doubt that his musical prowess is second to none – after all, he does have multiple game-changing, even genre-defining albums released in several different decades – but some would dare to claim that Jay-Z’s real genius lies not only in his music but in his entrepreneurship. This kind of claim makes sense, given that in June 2019 Jay-Z was dubbed by Forbes as the first hip hop artist turned billionaire. Since that fateful moment, Jay-Z has made even more money. But there’s one financial maneuver that Jay-Z regards as his most “genius” move. 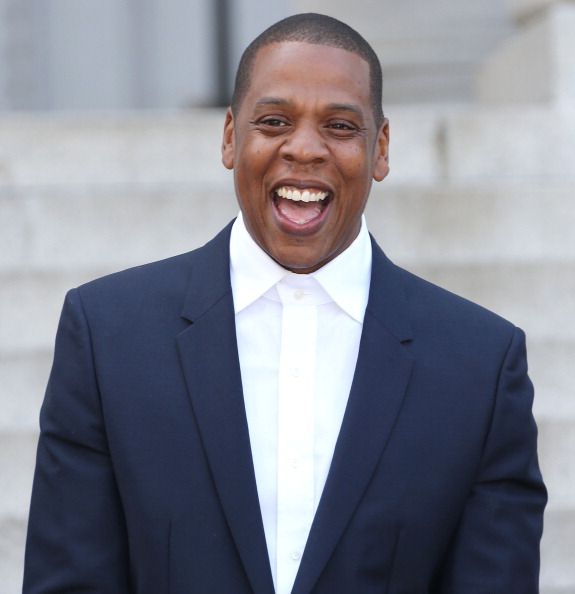 Back in the day, before Jay-Z became a household name in hip hop, when pretty much everyone who knew him would simply call him Shawn Corey Carter, Jay had begun to emerge as an artist. Carter had knocked on the doors of many record labels, but pretty much all of them turned him down. They didn’t think that he had it in him. “In the beginning,” Carter said in an interview with Forbes at the 2010 400 summit, “we went to every single label and every single label shut their door on us. The genius thing that we did was – we didn’t give up. We used that ‘what do they know’ approach.”

It was then that Carter and his business partners, Damon Dash and Kareem Burke, founded their own label, the notorious Roc-A-Fella Records, in 1994. Carter released his debut album “Reasonable Doubt” on Roc-A-Fella in 1996, and though it definitely wasn’t an instant bestseller, it did catch the attention of listeners and labels alike. “I think that was the genius thing we did. We started selling our own CDs and built or own buzz. Then, the record companies came back to us,” is what Carter had to say in 2010. Going by the position he’s in now, there’s no reason for us not to believe he’s right.