Anyone that’s ever used the internet ever has surely seen some footage of the strangely shaped square watermelons to be found in none other than Japan, the country with no shortage of unique foods and items.  And if you haven’t yet seen one of these square watermelons? Well then you better get on it right about now because they are the weirdest, yet most exciting fruit out there. What’s even more noteworthy is the fact that this fruit is actually just for decoration and can’t be eaten. Yeah, we’re just as confused as you.

Flawless fruits are no stranger to Japan, and as you also probably know, some incredibly rare fruits are sold in Japan for thousands upon thousands of dollars for a single piece of fruit. In fact, four years ago, back in 2016, a grocery store owner went viral on international headlines for purchasing Ruby Rose grapes for a hefty $11,000. He purchased only a small bunch of the world’s most expensive and luxurious grapes. And somehow in Japanese culture, this trend never seems to die with all kinds of rare fruits, and spending a fortune on fruit is actually a common way of showing respect to someone. 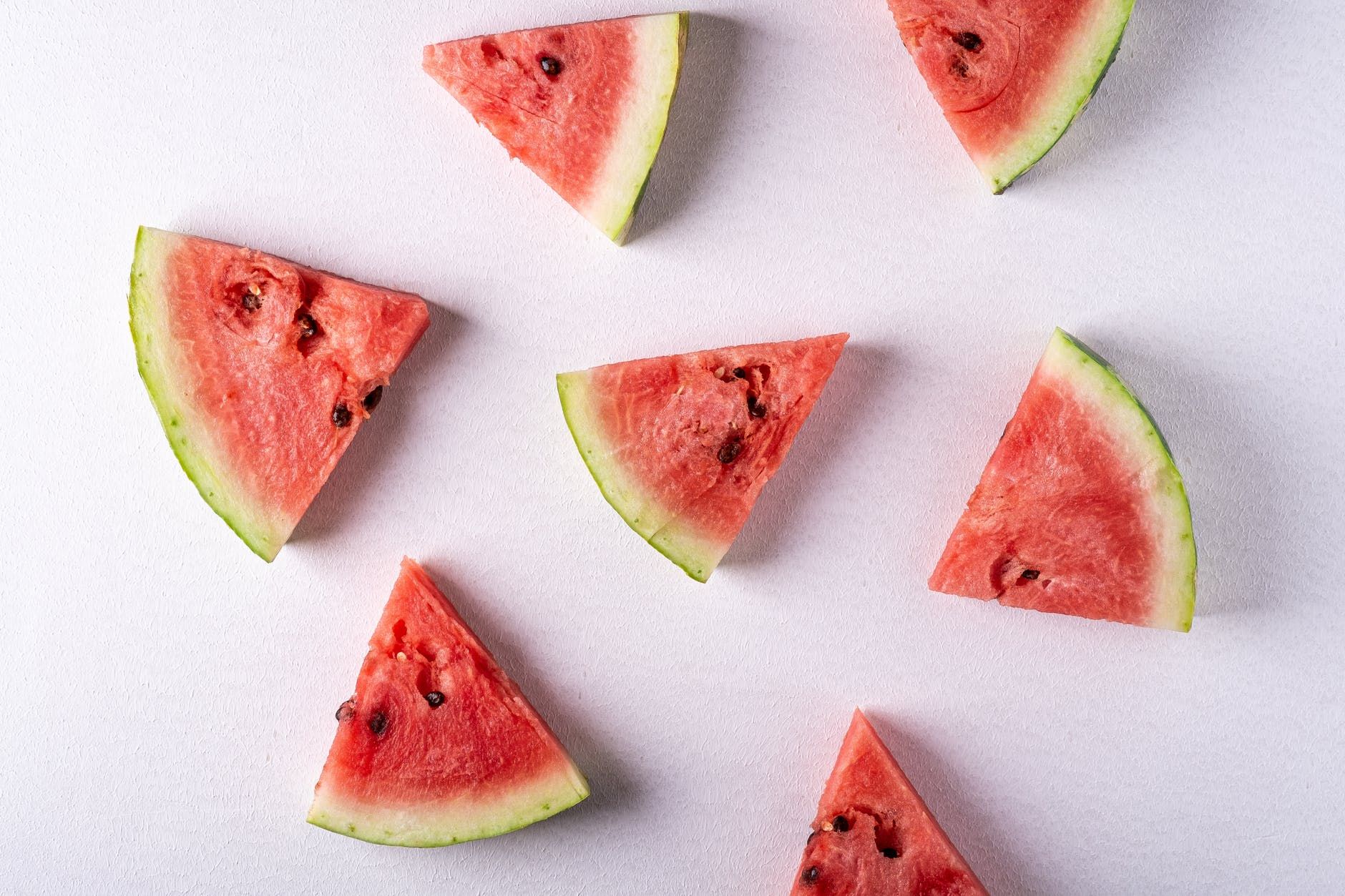 All of these expensive fruits however that we’ve seen throughout Japan can be enjoyed by the purchaser, or of course, by the lucky person who received it as a gift. When it comes to these strange square watermelons, however, they are just for decorative purposes, and are, unfortunately, not edible. While that may sound like a real bummer, on the bright side, at least you’re left with something that will last you much longer than just a few bites!  These square watermelons have become an iconic symbol in representing Japanese culture, and are considered to be a highly valuable commodity, priced at nearly $100 per watermelon.