The Coca-Cola Company began in 1886 and has since been a top beverage choice for millions of soda lovers worldwide. Since the start of Coca-Cola, the brand has franchised worldwide and many different countries have experimented with many different flavors and versions of Coke, some of which the regular American may not even know exist! Japan, in particular, has come out with some of the most unique variants of Coca-Cola, including flavors that are still for sale or become available seasonally. 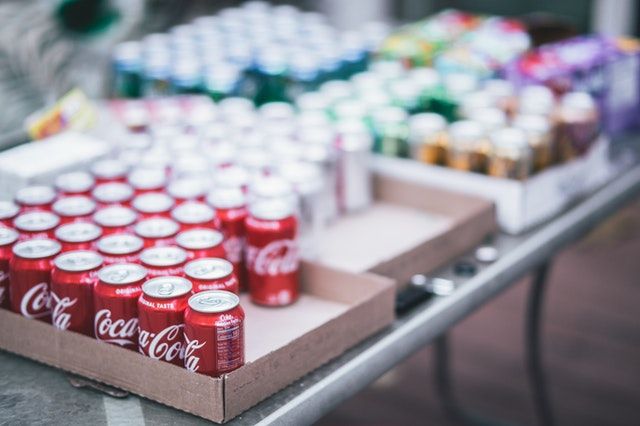 Coca-Cola Fiber Plus, launched in Japan in 2017, is a diet version of the classic Coke bottle with five added grams (0.2oz) of dietary fiber, in the form of dextrin. The addition of dextrin was meant to serve as an option for health-conscious consumers who have different preferences when it comes to drinking Coke.

Originally introduced in the UK, Coca-Cola Orange is an opaque Coca-Cola bottle that can still be found in most Japanese grocery stores. The drink has a similar formula to Mezzo Mix, a beverage Coca-Cola sold in Germany in the 1970s which created many spin-off versions of the orange drink in surrounding European countries.

Coca-Cola Plus Catetchian is another health-conscious variant of the famous carbonated beverage. Coca-Cola Japan released this unique flavor in 2009. Aimed at their younger buyers, Coca-Cola Plus Catechin contains extracts from green tea and is calorie-free. The green tea in the drink contains tea antioxidants called (surprise, surprise) catechins.

These are just three of many different strange and exotic Coca-Cola flavors. For our biggest fizzy-beverage fans who want to taste some of these exclusive Coke versions for themselves, we recommend you fly to Japan. Alternatively, you can check out the World of Coca Cola Museum in Atlanta where you can get tickets to try more than 60 different Coke flavors from around the world.