It’s that time of the year again. No, we’re not talking about Christmas, though nobody would blame you for feeling jolly; we’re talking about Apple season, baby! Apple recently announced their next-generation IOS operating system, and by golly is it a gamechanger. The iOS 15 is set to be released this fall and introduces new features for FaceTime calls, changes to notification, bolstered security and privacy, and a few app redesigns too. So, without further ado, here are some of the most staggering changes to the operating system that you should definitely know about. 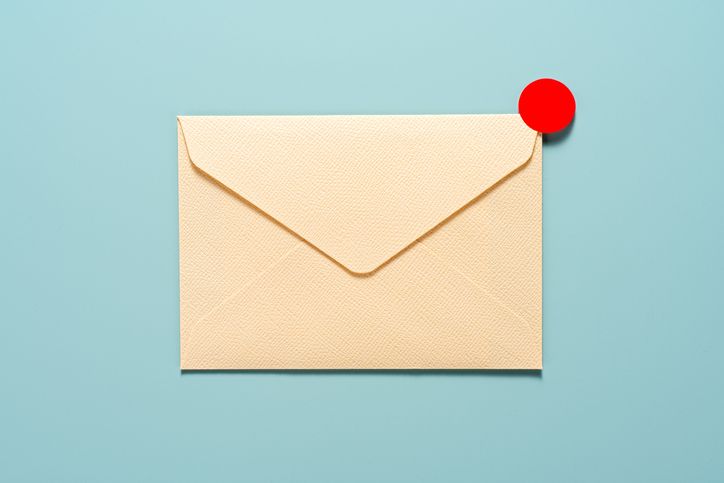 The iOS 15 is set to introduce a new feature called ‘Focus’. Simply put, this feature will help users… well, focus. The feature will allow users to filter notifications based on what they wish to focus on at a particular moment, while still allowing urgent notifications through. And for all those who are scared that they may accidentally leave their friends hanging while they block out their notifications, the feature will also show users that they are currently not available unless it is urgent. 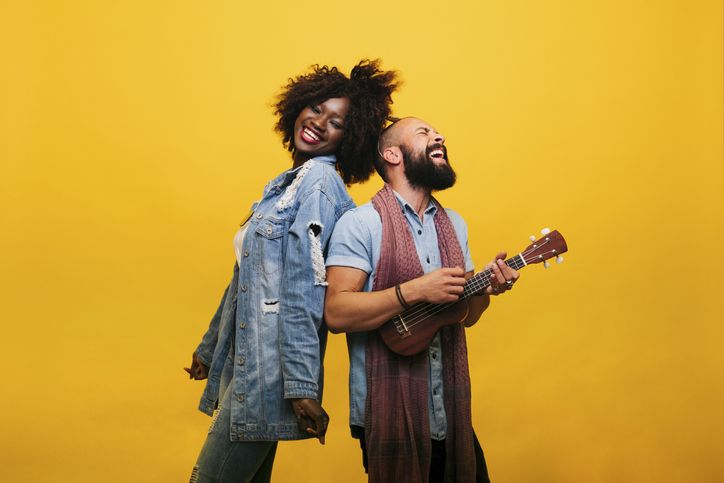 SharePlay is an entirely new feature that will allow iOS 15 users to share media during FaceTime calls. This includes but isn’t limited to such things as songs on Apple Music, TV shows, and movies. SharePlay will play these pieces of media in sync for all the participants and grant them shared playback controls. Another minor feature will be the ability to share screens during FaceTime calls. 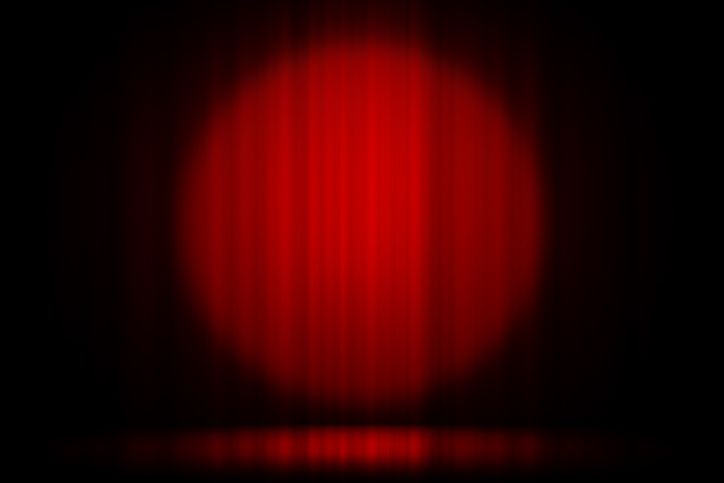 The new changes to Apple’s Spotlight will allow users to use their phone’s ingrained AI to search for photos according to locations, people, scenes, or objects. Also, the new Spotlight will feature a Live Text feature which is designed to find text and handwriting in photos. These features will also support web-based image searching.