Traveling is a form of creating awareness of underlying connections and associations with other cultures. Embracing different cultures breaks down cultural barriers and makes interacting with people from other backgrounds much easier. By exploring other cultures, we learn to respect each other. Some of the fascinating cultures around the world include; 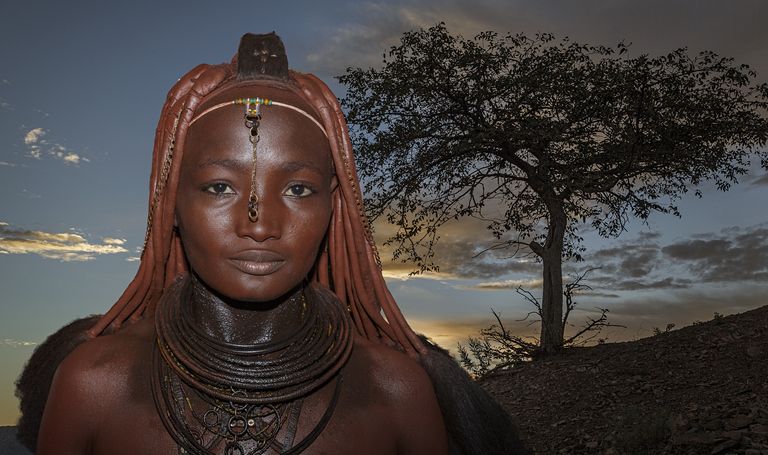 The Himba are indigenous people; their population is estimated at 50,000 people. The Himba people are semi-nomadic pastoralist people, and they speak Otji Himba. They are predominantly livestock farmers and grow crops like maize and millet. The Himba people are famous for covering themselves with Otjize paste, a cosmetic mixture of butterfat and ochre pigment. This paste cleanses the skin over long periods due to water scarcity. 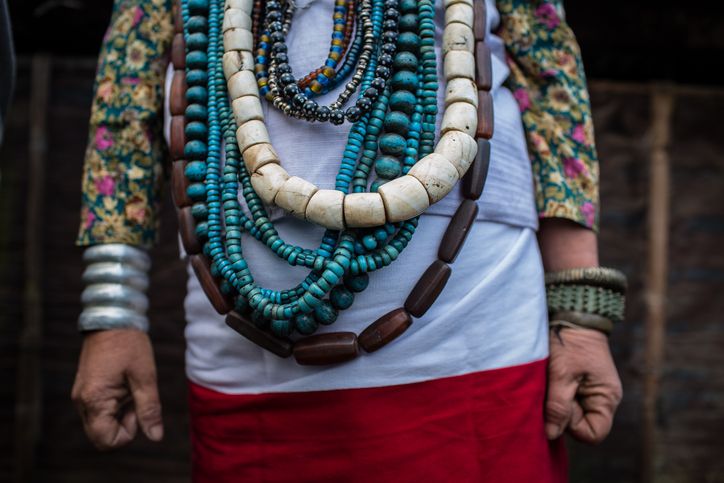 The Apatani or Tanw is a group living in the valley of northeast India who speaks Apatani, English, and Hindi. The tribe is known for its colorful culture with various festivals and intricate handloom design skills in cane and bamboo crafts. The major religions are Donyi-polo and Christianity. The total population, according to a consensus in 2011, was 43,777. 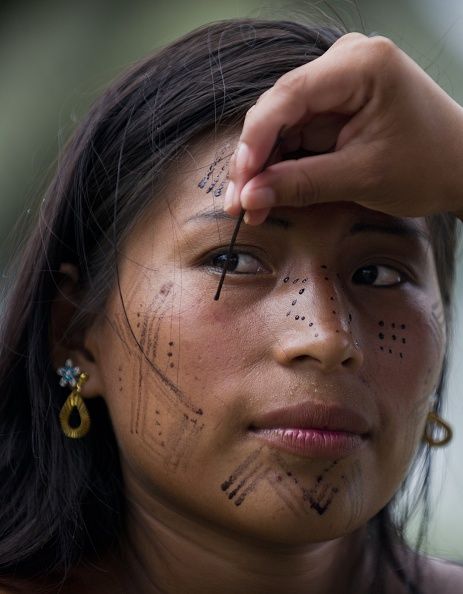 The wounaan is part of a nomadic indigenous people widely known as Choco, thee Embera-Wounaan. The Wounaan People do not interact with the Panamanian community and do not hold any civic positions in the country. The land is community-owned and farmed, and they are known for their distinct body tattoos called Jaguar tattoos. The dye is made from genipa Americana, a Berry of a species of genip tree. This dye is believed to repel insects. 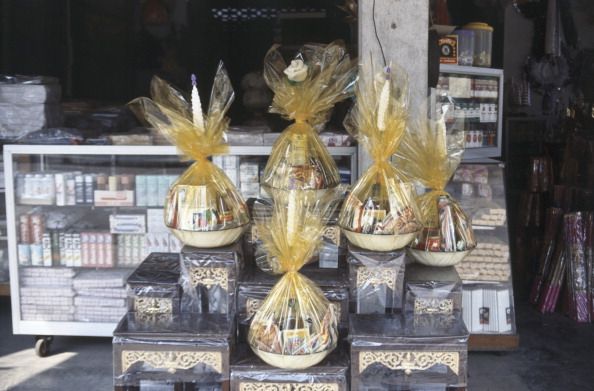 The Thai people often offer sweet gifts to appease the gods and ancestral spirits. Gods in Thailand have a taste for red Fanta. Offering lovely, red water at a shrine is unique in Thailand. 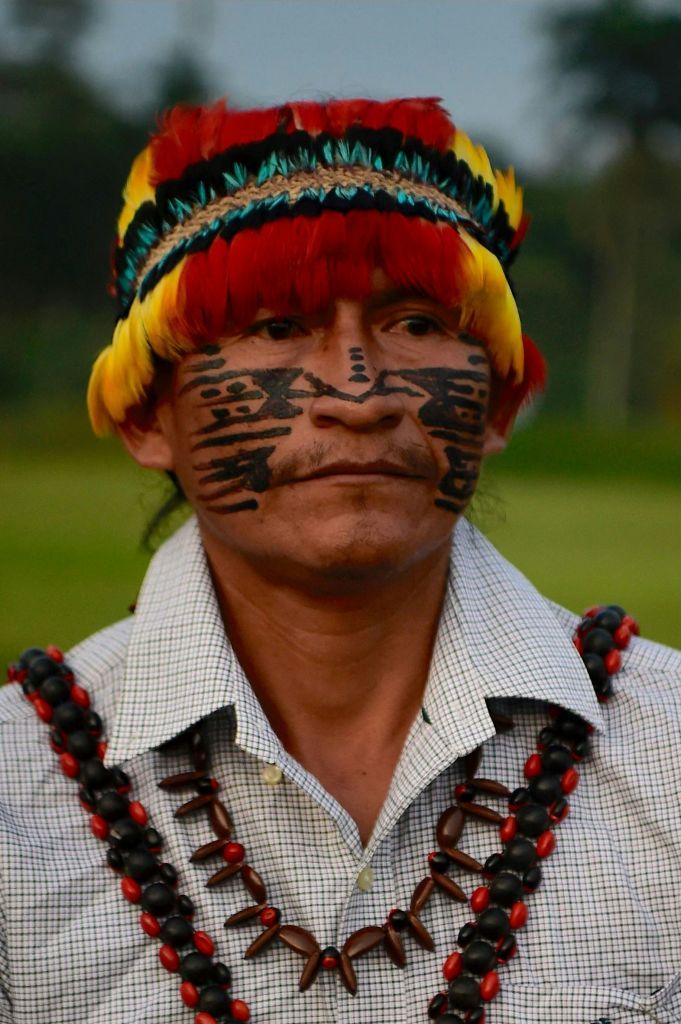 The Shuar tribe are indigenous people of Peru and Ecuador. They are around 110,000 Shuar people today. They live in the upper Amazon region of eastern Ecuador, extending into Peru. They have an exciting culture where the males have to perform a ritual when they get to puberty. They are led deep into the forest, where they consume a hallucinogen drug called maikoa and await a vision of the arutan soul that will protect them from danger. 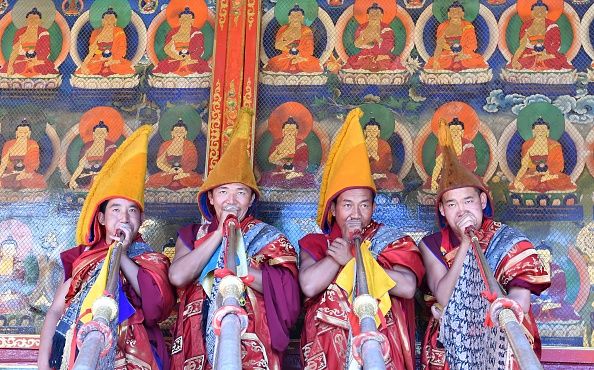 Tibetans are indigenous people from an east Asian ethnic group native to Tibet, with their majority living in the Tibet autonomous region of China in provinces like Gansu, Qinghai, Sichuan, and Yunnan. They also live in India, Pakistan, Nepal, Bhutan, the U.S, Australia, Switzerland, New Zealand, and Japan. Their predominant religion is Tibetan Buddhism, and a minority of Bon, Christianity, and Islam. Their cuisines reflect their rich heritage and adaptation to high altitude and religious culinary restrictions. Their most used crop is barley; they use barley in making flour for dough called tsampa. The flour is also rolled into noodles or into dumplings called momos. Monogamy is common throughout Tibet, although some parts practice polyandry to avoid property division and provide financial security. 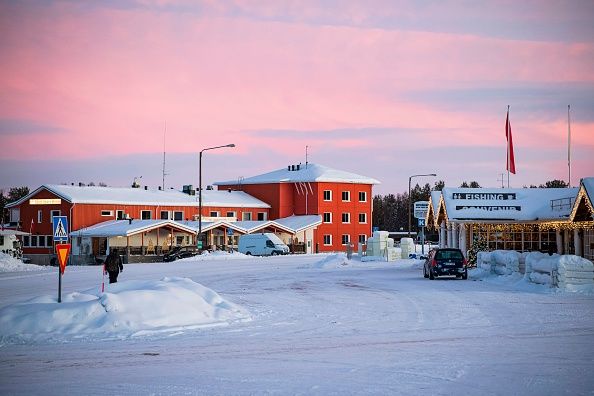 The Sami are a Finno-Ugric-speaking people who live in the Sápmi region, formerly known as Lapland. Their traditional language is a branch of the Uralic language family. Their total population is estimated at 80,000- 100,000, they are known for reindeer herding, and the Sami is one of the oldest living cultures in Norway. 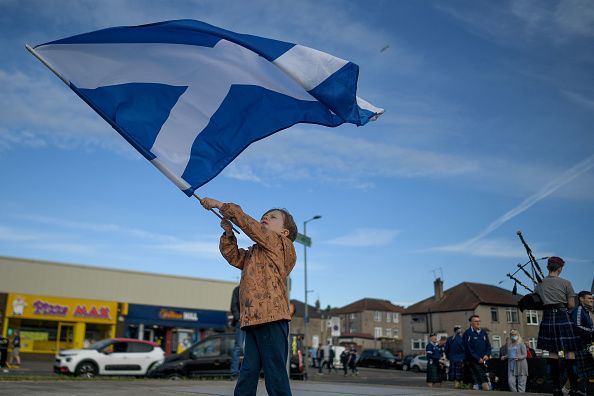 The Scots are well known for their music. Historically they emerged in the early middle ages from an amalgamation of 2 Celtic- speaking groups, The Picts and Gaels, who founded the kingdom of Scotland in the 9th century. The total population of Scottish people is about 28-40 million. 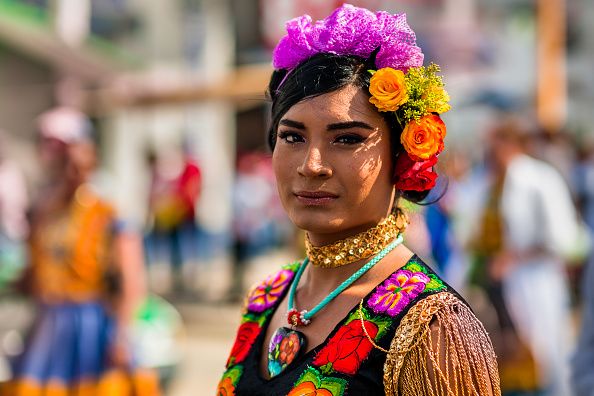 The Zapotecs call themselves Ben’ Zaa, which means Cloud people. Studies have revealed that the Zapotecs inhabited the central Valley of Oaxaca as early as 500-300 BCE, during the Monte Alban 1 period. The Zapotecan language group comprises over 60 variants of Zapotecan. The social life in Zapotecan is segregated by Sex. Men and women work separately as the role of the women is mainly to take care of the home and children, while men farm. 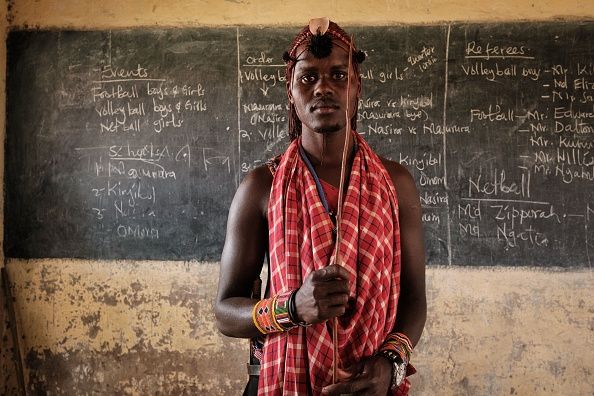 The Maasai Tribe is an indigenous Nilotic ethnic group in Africa. These semi-nomadic people settled in Kenya and northern Tanzania. Their culture is centered on the belief that cattle were created especially for them, and they are the custodians of all the world’s cattle. Lion hunting is a traditional rite of passage for young Maasai men. Their unique Maasai dress called shuka is widely used by all Maasai people in East Africa and even copied by modern fashion designers like Louis Vuitton. Maasai is best known for the jumping dance called Adamu. It is nearly impossible to beat a Maasai in a jumping contest. 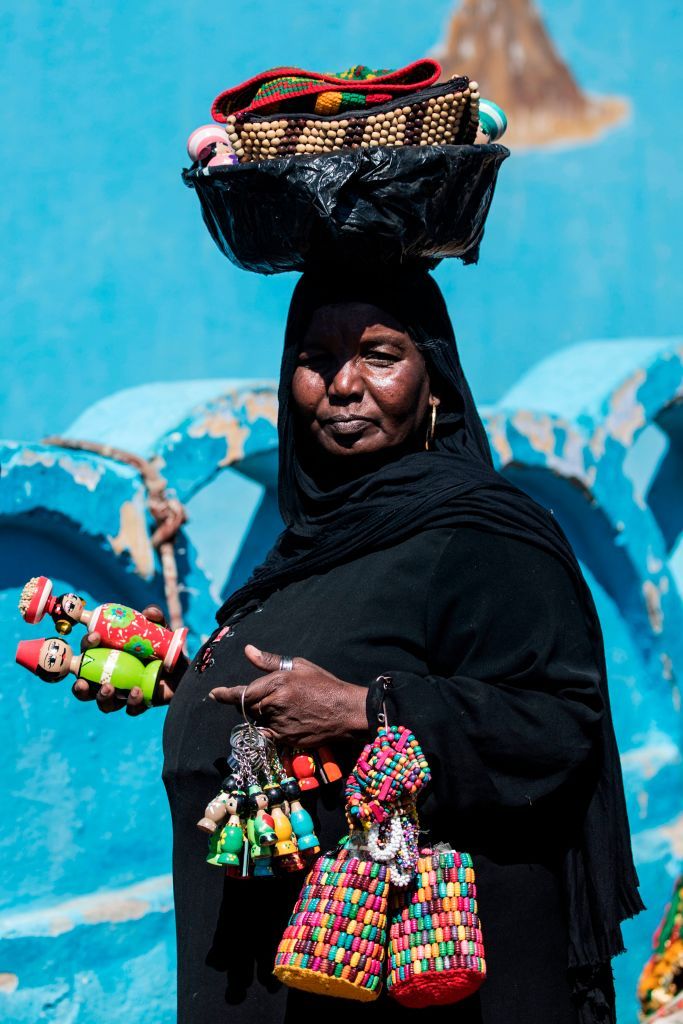 Nubia was home to several empires, most notably the kingdom of Kush. The Nubians are ethnolinguistic people who are indigenous to northern Sudan and southern Egypt. 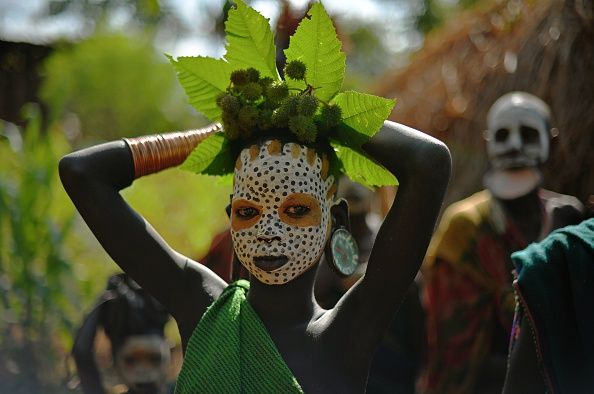 The lower Omo river in southwest Ethiopia is home to 8 tribes with a population 9f about 200,000 people. The Omo valley tribe is collectively known as the Omo people. The Omo people are popularly known for lip plate wearing, and the different tribes are; The Mursi, Bodi (Me’en), Hamar, Suri, Daasanach, Kara (Karo), Banana, and Nyangaton.