Lil Ahmetovic and Davad Zukanovic, two cousins and inmates in their forties, managed to escape from prison by cutting the bars of their prison cell window.  After breaking through the window, they rappelled their way down into the prison courtyard using the hose of a fire hydrant.  With a wire cutter, they then climbed the barbed wire fence and made a great escape, straight out of an unrealistic movie.  But just when you thought things couldn’t possibly get any crazier, a note was found that the two runaways had left in their cell.

The note explained that they had a family emergency to deal with, claiming that their children needed their help to be protected from some dirty business, and that no one else would possibly be able help them. Both Lil Ahmetovic and Davad Zukanovic’s wives are also in prison, leaving them with no choice but to escape. The cousins, however, made it clear in their note that they have every intention of returning back to prison after 15 days, after they take care of their personal matters. 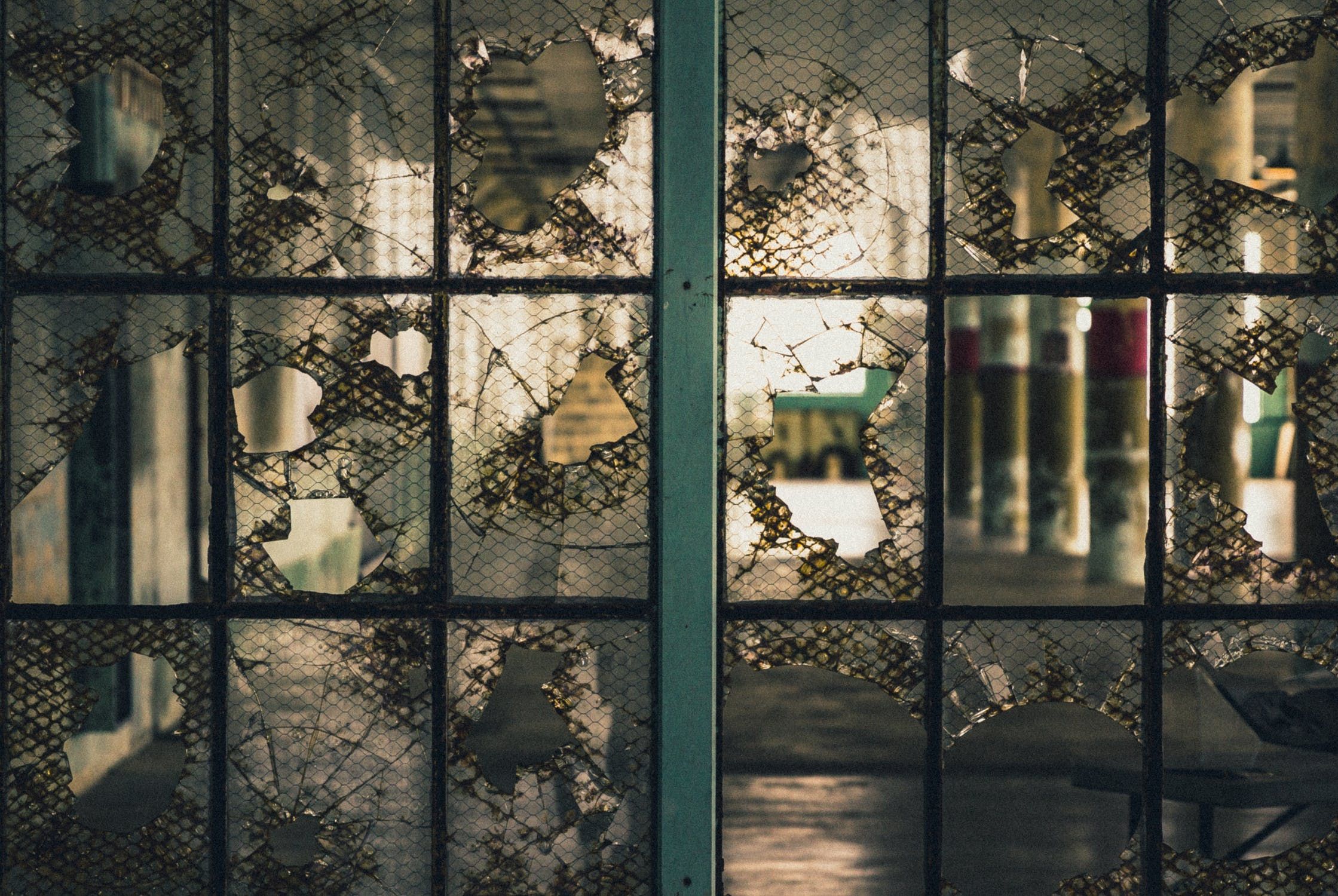 Italian authorities are confident that the letter was authentic, especially since it both had the inmate’s fingerprints on it, and since it was found in the cell that they escaped from. What they are, however, having trouble buying is the fact that they promised to return after 2 weeks, because, really, who actually returns after managing to escape prison?  Due to these doubts, they’ve been trying to find the whereabouts of the two criminals who were locked up for fraud and for possessing stolen goods.  While their crimes were non-violent, their sentence is only expected to end in 2029, and even if they actually do return in 15 days as they promised, they are still likely to be given an additional five years in jail for escaping. With all things being said, it’s honestly highly unlikely that they will actually return upon their own will, but hey – you never know!