How Many Lives Do Cats Really Have?
Keith Donnelly

We have all heard the saying that cats have nine lives. But you are probably wondering if it is actually true. Like how can a pet have nine lives and humans only have one? This may not be the only question you have regarding cats and their so-called nine lives. After all, it is a really strange concept, right? That’s why we have decided to do some much-needed research. You see you aren’t the only one with questions regarding this old saying. Here we try and figure out if cats really do have nine lives and if they don’t, where did this saying come from. 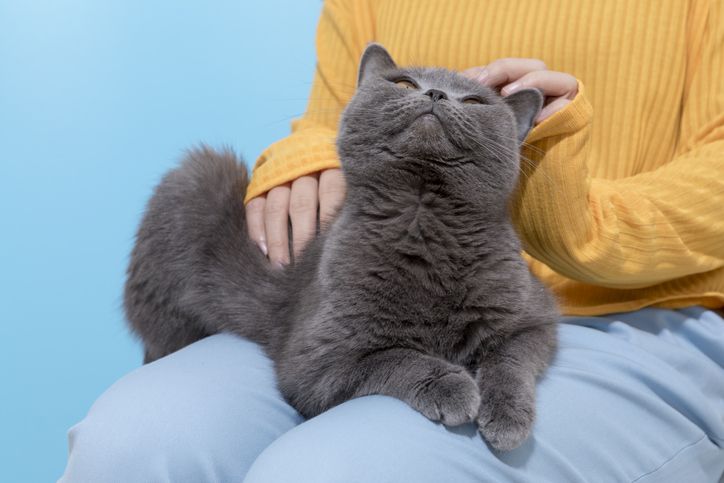 As exciting as the saying maybe and sound, unfortunately, cats don’t have nine lives. Yes, you read that right, cats having nine lives is only a saying that is said. However, you may be surprised to know that it’s not just an empty saying. There is quite some deep meaning to the saying. In simple terms, it means that cats are lucky and tend to survive in dangerous elements. You see cats haven’t always been household pets much like many pets. Cats were actually in the wild at first and then as time went on they became more domesticated.

You will also notice that lions are called “big cats” and this is because of how similar they are to ordinary cats. Now as a cat enthusiast you may have noticed that cats always land on their feet and this is because when they were in the wild they have to jump from trees to get away from predators. This also contributes to the saying “cats have nine lives”. Now don’t worry, your fluffy kitten isn’t dangerous or something you need to fear. Cats are actually really protective, family orientated, and laid back. So you have nothing to worry about.