How Did Bobsleighing Come to Be?
Rebecca Rodriguez

Bobesleighing is quite the niche sport – Not everybody in the world has had the pleasure of speeding down an icy slope, the wind blowing cold, on a sleigh. Yet the sport has conjured quite the cult following – those who do it, are absolutely crazy about it. But how did bobsleighing come about? Where did its modern form take shape? And who were the catalysts of its genesis? 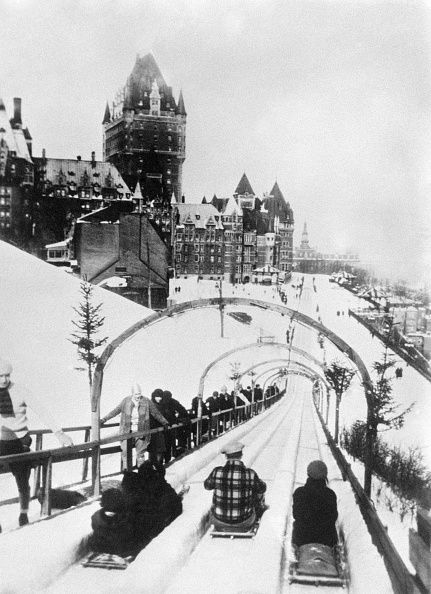 Despite the fact that people around the world had been sledding on snow or ice for countless years, the rising of sleighing as a modern sport was a surprisingly recent occurrence. It was only in the late nineteenth century when the wealthy hotelier Caspar Badrutt, frustrated with the severe lack of guests during the winter seasons, established the now prevalent practice of winter resorts. The newly inaugurated tradition of winter resorting had at this point been composed of timeless activities such as festive dining, dionysian drinking, and other forms of conventional entertainment. However, the success of Badrutt’s business venture led to an increased number of guests, which in turn meant that not everybody’s boredom could be tended to; some restless guests seized this opportunity to create their own recreational diversions and adopted boys’ delivery sleds for their own entertainment. Unsurprisingly, these pioneers of English sleighing brought about an increasing amount of accidents as they tore through civilian towns and villages with makeshift vehicles. Complaints were accordingly directed towards Badrutt, which, in response, built his own bobsleighing course – the Cresta Run. 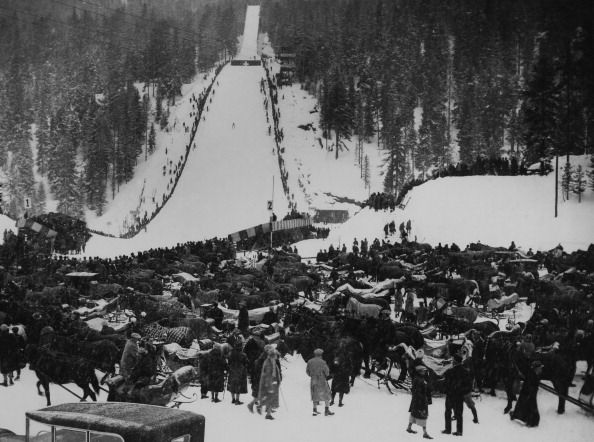 This had sparked the Anglosaxon interest in bobsleighing, which had already been popular around the world. The first formal sleighing competition took place in the natural Cresta Run ice track in Switzerland. This marked the beginning of bobsleighing’s evolution: Tracks began gradually deviated from the form of a straight line, spurting twists and turns. The sled themselves were also modified for better handling and maneuvering. The sport’s popularity grew until it eventually made its Winter Olympics debut in 1924.