Google has made some new rules to prevent ticket touts, meaning secondary ticketing tickets.  Many passionate concert-goers are still not pleased with their efforts, and argue that they need to take more serious measures.

Google now has a requirement for all websites that they are in fact a second hand ticket sellers.  Basically, Google is imposing a forced disclaimer to be clearly posted on their website, so that people will know before purchasing the ticket.

Google spokesperson Jennifer Kaiser tells the press that they felt as though it was their duty to do more in order to ensure that secondary ticketing should be clearly advertised on their search engine platform.

In order to advertise on Google, secondary ticket sale websites are no longer allowed to use words such as official.  They also are not permitted to use the name of the venue or of the artist in the website link. The top of the page must state that they are a ticket reseller.

Kaiser explains that Google will not allow resellers to get away with becoming certified. They will make sure that they stay on board with the new rules for advertising. And if the government wants to further enforce these rules, they are ready to cooperate fully.

Another Google spokesman, Elijah Lawal has also added that it is important for Google to know that they are using a trustworthy platform, and that ticket resellers can used these news rules to offer a safer and even better experience for customers. 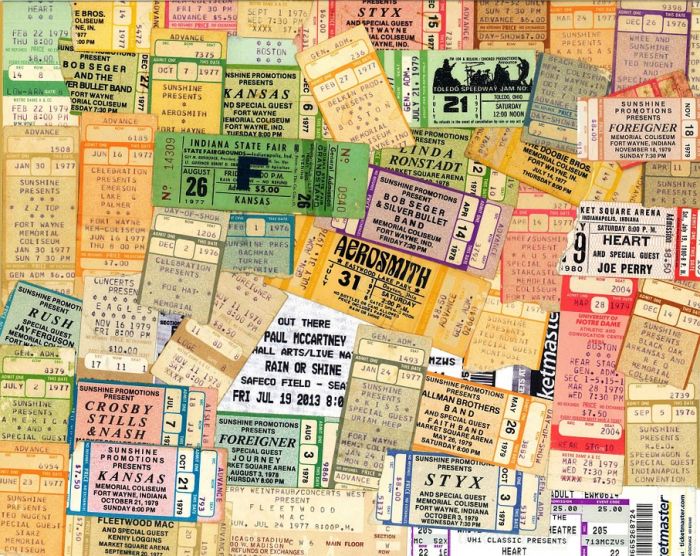 Many people have introduced the new rules from Google, however many others also still feel that more action needs to be taken, such as having tout websites lowered in the search engine ranking.

Stuart Galbraith, Ed Sheeran’s promoter is among one of the many critics. He pointed out that Viagogo appeared very high in the search results and was listed as an official source for purchasing tickets.  Research conducted by Fanfair Alliance has shown that an entire 77% of ticket searches on Google lead to a tout ticket platform, which has paid Google to rank in the top in searches.

Google needs to give into the pressure from the music industry and no longer be willing to accept money from websites that are selling secondary source tickets.   People are angry and feel as though it is not fair to stay that Google is really taking serious action in protecting it’s users and preventing them from paying unnecessarily high ticket prices.

Similar to how Google’s YouTube rips off investors and artists, Google is also at a high risk right now in playing a big role in ripping off music fans as well by assisting in the ticket tout process.