While every couple has different reasons behind their problems, blaming Google Maps for them is surely a first! It’s been recently reported by Indian media sources that a man known as R Chandrasekhar, has actually filed an official complaint against Google Maps for his marriage problems. The forty-nine-year-old Indian man is convinced that his relationship with his wife has been ruined by the technology – specifically the feature of Your Timeline.  He claims that the feature has caused his wife to constantly question him about his reported whereabouts every time he leaves the house.

He’s even claimed that the app has been displaying places on his timeline that he’s never been to – leaving him with no logical explanation to provide to his frustrated wife.  His wife hasn’t let him sleep in months, and constantly questions his timeline – affecting both their relationship as well as their entire family. Chandrasekhar, feeling incredibly desperate, decided to file a complaint to the police against Google Maps for causing him marital problems, and is also asking for financial compensation from the company for the trouble caused. 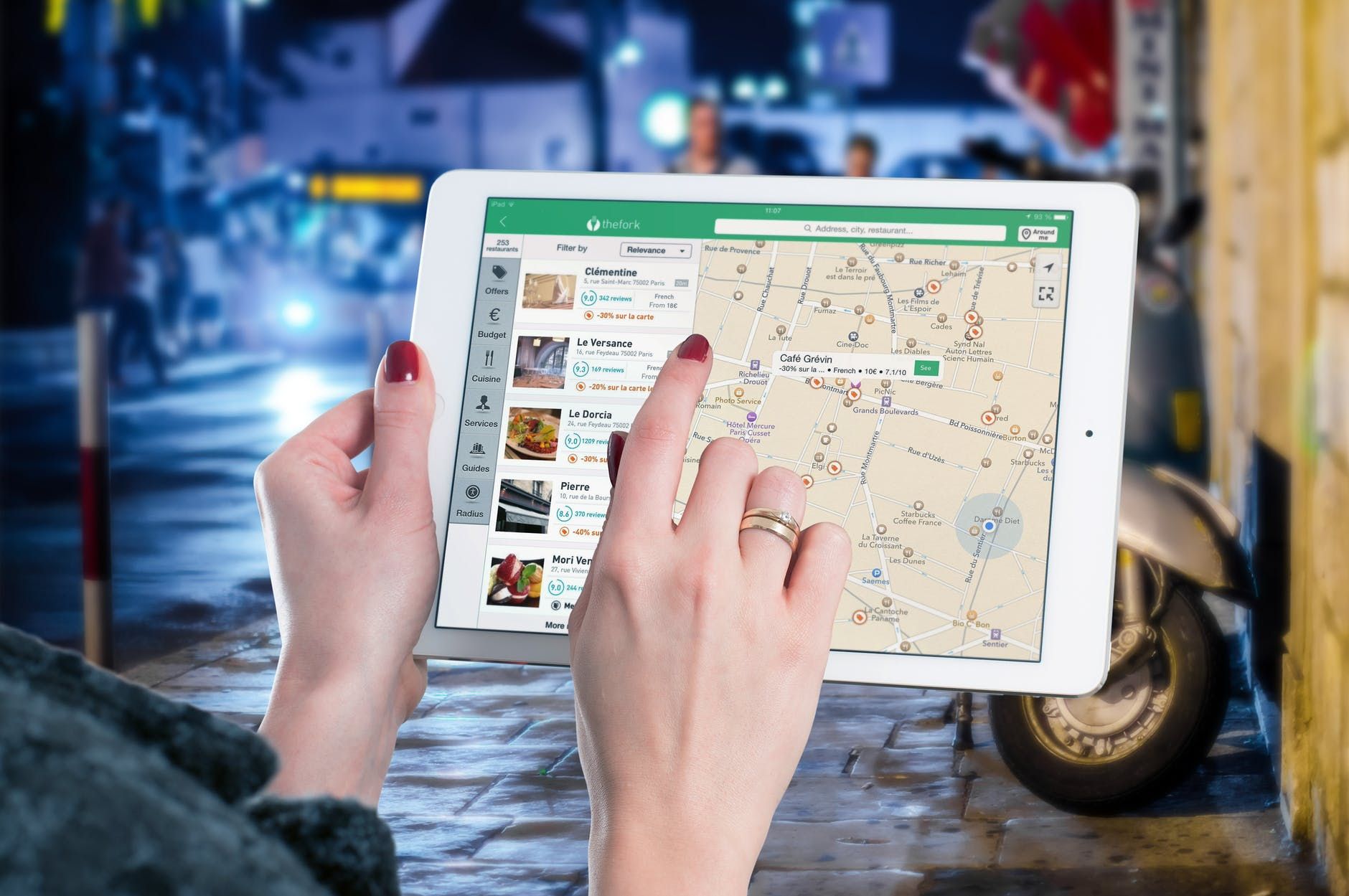 Despite what everyone has been telling his wife, she’s unwilling to listen to her husband and believe his word, choosing to trust Google’s technology over everything else. The police have yet to do anything about his complaint, however, one officer did suggest taking the couple for marital counseling, and if that doesn’t prove to be successful, then other measures will need to be taken to solve this problem.  In terms of Google Maps, it’s rather unlikely that the company is too worried about this case, and probably have written somewhere in their legal disclaimer that the app can’t always be 100% accurate. If only his wife could read this fine print and get on with her life! Poor Chandrasekhar.