You’ve surely always wondered how these people get millions of views on YouTube, and how in the world you can do so too, searching for a hidden unique talent that you may have to be your big claim to fame and money making exit. But as it turns out, in the end, you might not really have to have a special skill or talent to make it big on YouTube, or at least, that’s how it worked out for 21 year old Muhammad Didit, a YouTuber in Indonesia who went viral for aimlessly staring into his camera, believe it or not.

Didit, the YouTuber, posted a video that was 2 hours long, and all he did in the video was sit on his sofa and do absolutely nothing but stare into the lens of the camera. Sounds really unique and exciting, right? Well, not really to be honest, but somehow, his video has already received close to 1.5 million views. Not only has his video received a shocking amount of views, but it’s also served as inspiration for endless memes going around social media in the region, with even celebrities trying to copy him. 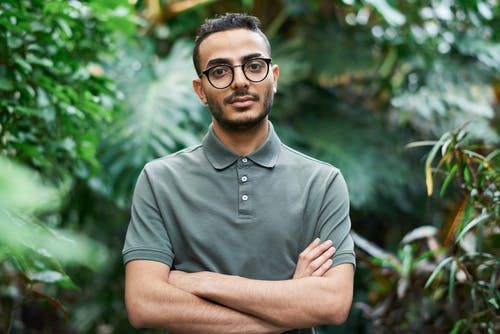 And yes, also as you surely could have assumed,  there are now also countless other people who have done the same thing as Didit, and have even managed to outdo him, posting videos of themselves doing absolutely nothing for as much as eight hours at a time.  How in the world did such a thing even come about, you may ask? Well, Didit apparently received some requests from his followers to post an educational video to inspire a positive change, and somehow, doing nothing for 2 hours was the best he could come up with. Clearly though, it was enough to inspire change, even if it wasn’t the kind of change anyone initially had in mind!