From The Streets To Stardom
Rebecca Rodriguez

A mere four years ago, in 2016, thirteen-year-old Rita Gaviola was a homeless beggar on the streets of the Philippines.  But today? Her entire world has been turned around, and she now works as a fashion model with some of the most popular and successful brands. On top of her modeling career, she’s also starred on some reality TV shows, and has even earned herself an impressive Instagram following, with more than 100,000 followers! How in the world did she undergo such a drastic change in such a short amount of time? Well, it’s all thanks to one very fateful photo. 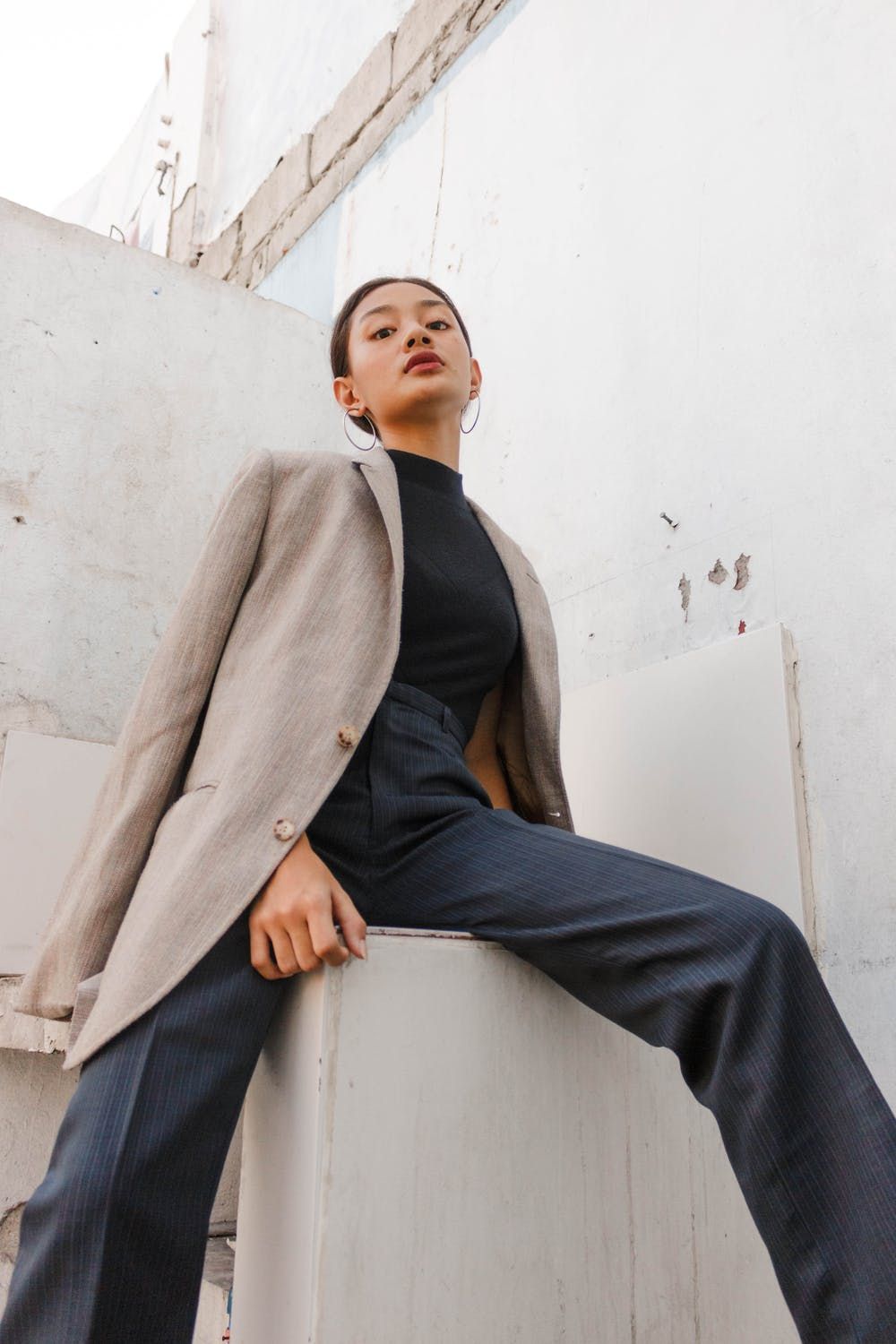 Back in 2016, Rita was on the streets of Lucban, begging for money to feed herself and her family.  Her mother couldn’t work as she had to take care of Rita’s five siblings, none of which had an education, and her father was a garbage collector.  It was in Rita’s hands to fend for everyone, asking wherever she could for food or donations. But while she was on the streets, Topher Quinto Burgos, a photographer happened to notice her natural beauty, deciding to post her photos on the internet. Little did he know, this is what changed Rita and her family’s life forever.

That one photograph of the young girl went viral within the blink of an eye, with people from across the globe being taken away from Rita’s natural beauty, attracting the attention of even many beauty queens in the Philippines who knew they had to help this poor girl get off the streets.  These beauty queens took it took social media to share Rita’s beauty – allowing her to gain even more attention!  And from then on, there was no looking back for Rita, receiving offers from modeling agencies and brands, roles on television, including even a role on Big Brother!  Her family now has a new house and everything they need, proving that it’s really about being in the right place, at the right time.