We all love french fries, but did you know that despite their name french fries actually originated in Belgium? During WW1 American soldiers came across this snack in Belgium but because French is the dominant language there, they were dubbed “french fries”. You can learn this and other random facts about fries in Frietmuseum, aka the french fry museum, located in the Belgian city of Burges.

The man who founded the museum, Eddy Van Belle, is also responsible for two other museums in Belgium: Lumina Domestica, a museum dedicated to a collection of Van Belle’s lamps (random, we know) and the Choco-Story – which is all about the Belgian chocolate industry. Inspired by the latter, he decided to open a museum devoted entirely to the french fry. Or Belgian fry as we established it should actually be called. 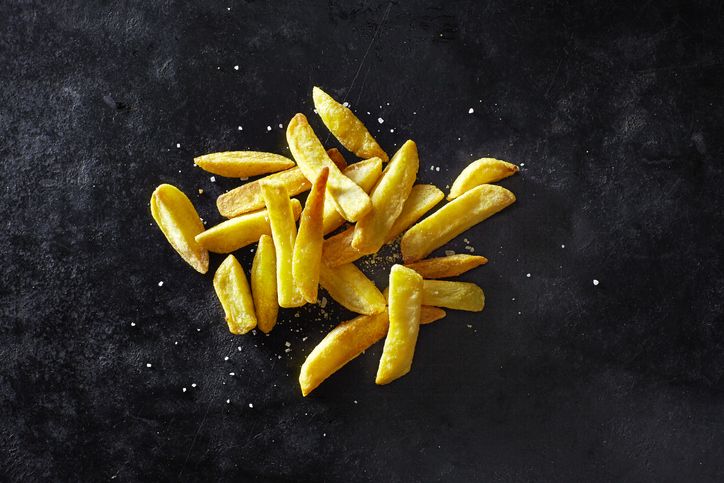 Described as the “first and only museum dedicated to potato fries”, it opened in 2008 in one of the most ancient buildings in the world, dating back to 1399. The museum consists of three floors. The first gives a detailed account of the history of the potato, the second is about the history of fries and their origin in Belgium, and the third floor functions as a cafe. The exhibitions in the museum include artwork, videos, photographs, historic potato peelers, as well as retro chip fryers. The museum also provides information on how to make the perfect chips – spoiler alert: it includes using beef tallow.

After learning all you can about the Belgian fries, it seems only right to try one for yourself in the museum’s cafe. The fries are made using Eddy Cooermans recipe, who also curated the museum’s collection of antique and modern chip fryers. If you’re in Belgium and want to check out this hidden gem, it’s located in Vlamingstraat 33. At the very least, go to the museum’s cafe and order yourself a nice cone of chips.