For anyone that was told growing up that Coca-Cola wasn’t part of a healthy diet, a seventy-four-year-old woman in South Korea would like to prove you wrong. In fact, she’s pretty much been living off of Coca-Cola for the past four decades. Yes, you got that right. Not four years, four full decades. She was featured on a popular South Korean YouTube channel for her unique story of somehow drinking merely Coca Cola for the past 40 years of her life.

Believe it or not, however, she’s not one of those rare people who hate the taste of water. She’s also not someone that grew up drinking Coca-Cola from day one and was simply never exposed to anything else. In fact, her strange addiction to the soft-drink is actually quite sad and stemmed from the heartbreaking loss of her husband at the young age of thirty-four.  Similar to how people turn to alcohol to deal with their pain, she turned to Coca-Cola.  After losing her son in an accident as well, her addiction to the soft-drink became even stronger. 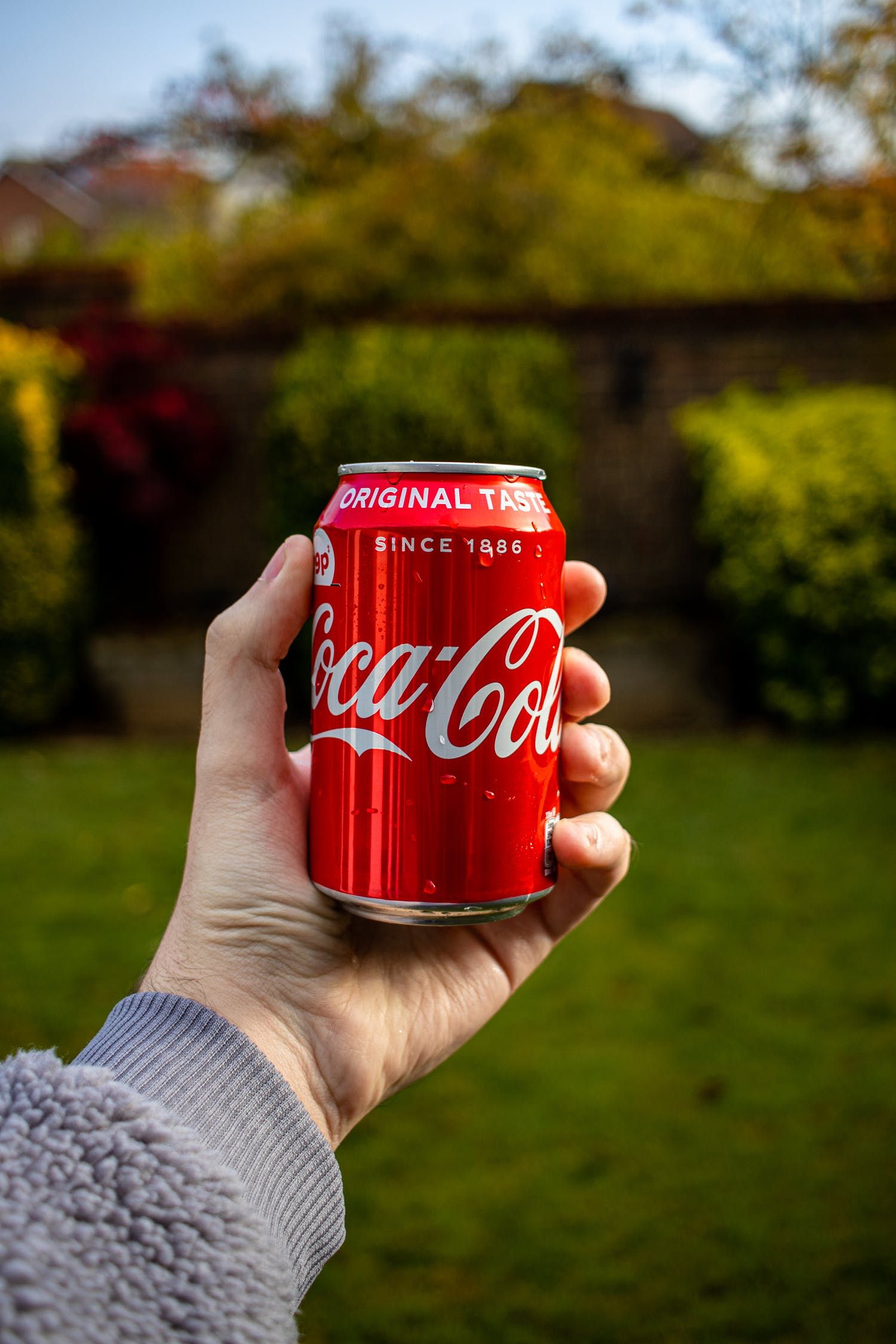 The unnamed seventy-four-year-old woman reportedly drinks as much as ten cans of Coca-Cola on a daily basis and has been doing so for the past four decades. If you do the math, this comes out to a shocking 150,000 cans. Well, we’re sure that Coca-Cola isn’t complaining about having such a dedicated customer. And if you ask us, she’s totally entitled to a discount. According to everything we know, drinking only sugar-filled soft drinks for such an extended period of time is everything but healthy, but according to this addict, she’s in perfect health and Coca-Cola has even positively contributed to that, expressing that it’s the ideal solution when she’s feeling hungry or tired. The tests, however, did reveal that she had some stomach problems, which is not yet clear if it was caused by her drink of choice.